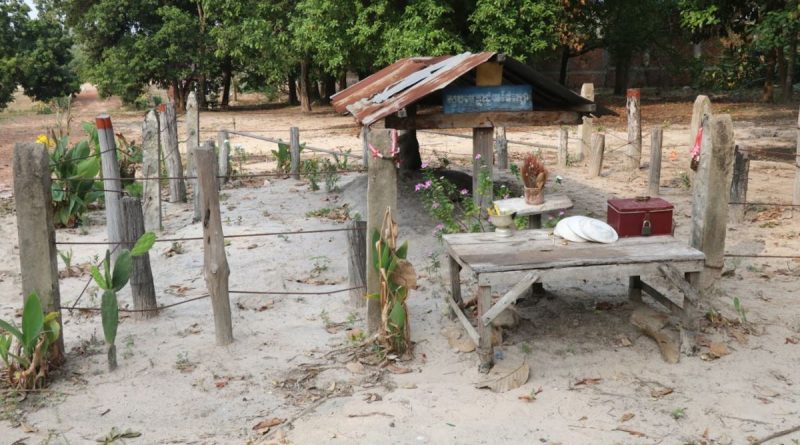 After the collapse of Democratic Kampuchea in late 1979, Pol Pot continued to lead the Khmer Rouge forces in a fight against the Vietnamese occupation forces, and later the government of the restored Kingdom of Cambodia.

Following the successful restoration of the Kingdom, the Khmer Rouge lost most of their power, and by the mid 1990’s, factional in-fighting had reduced the forces even further. Many former fighters had defected to the government and major leaders had accepted amnesties and crossed the line.

Pol Pot, by now in his 70’s, had grown suspicious of his former deputy Son Sen (Comrade Khieu) and in June 1997 ordered his death after reports of his imminent defection were reported.

Khmer Rouge cadres killed Son and 13 of his family members and aides, although Pol Pot later claimed he did not order the deaths. Top KR leader Ta Mok (who himself was implicated in Son’s execution) was concerned that Pol Pot could turn on him too. Mok gathered loyal troops one of the last KR strongholds in Anglong Vang, informing them that Pol Pot had betrayed their movement, he took his troops out of the area.

Fearing an attack from Mok’s forces, Pol Pot, along with his family, and several bodyguards fled on foot on 12 June 1997. Pol Pot was now old and virtually crippled and had to be carried. After Mok’s troops apprehended them, Pol Pot was placed under house arrest.

Former top KR leaders Khieu Samphân and Nuon Chea, who were both looking to secure amnesties from the government, sided with Mok.

In late July, Pol Pot and the three Khmer Rouge commanders who remained loyal to him were brought before a mass meeting, with American journalist Nate Thayer invited to film the event.

On 15 April 1998, Pol Pot died in his sleep, apparently of heart failure. He was 72. His body was preserved with ice and formaldehyde so that his death could be verified by journalists attending his funeral.

Three days later, his wife cremated his body on a pyre of tyres and rubbish, with traditional Cambodian Buddhist funerary rites. There were suspicions that he had committed suicide by taking an overdose of medication.

Nate Thayer later reported that Pol Pot killed himself when he became aware of Ta Mok’s plan to hand him over to the United States, saying that “Pol Pot died after ingesting a lethal dose of a combination of Valium and chloroquine”. 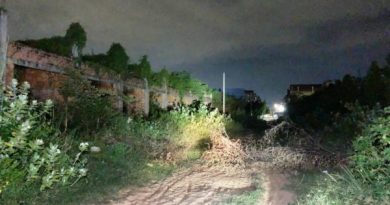 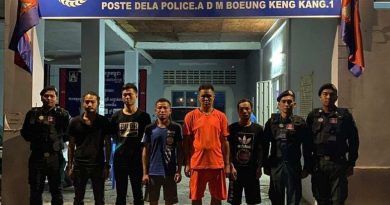 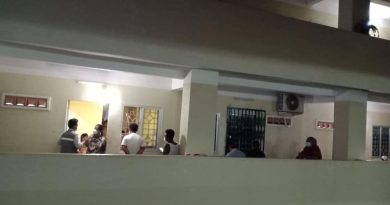