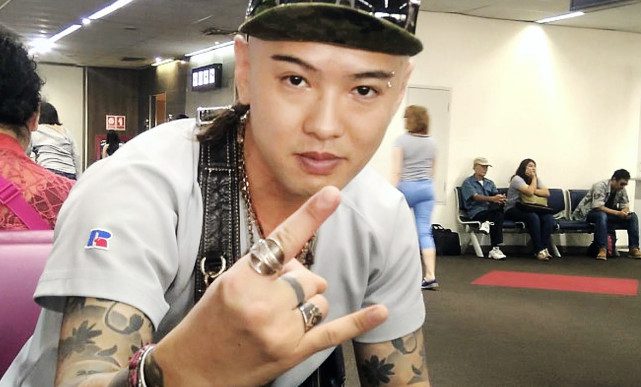 A Japanese man wanted by police in Laos on suspicion of murder may have traveled to Cambodia.

Ogu “Hiro” Horoyuki, 38, is on an Interpol ‘Red Notice’ after the body of Nerid Hooiness, a 30-year-old Norwegian woman, was found in the jungle near Vang Vieng in January.

The couple, who had been in a short relationship, traveled from Koh Phangan, where Nerid had worked as a yoga instructor.

It is reported that she was strangled in Freedom Hostel in Vang Vieng, and her body dumped in the jungle.

Social media posts suggest that he could be in or around Kampot. 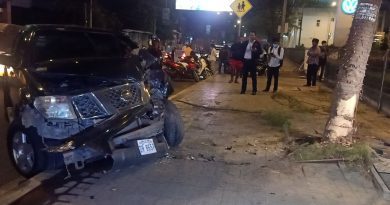