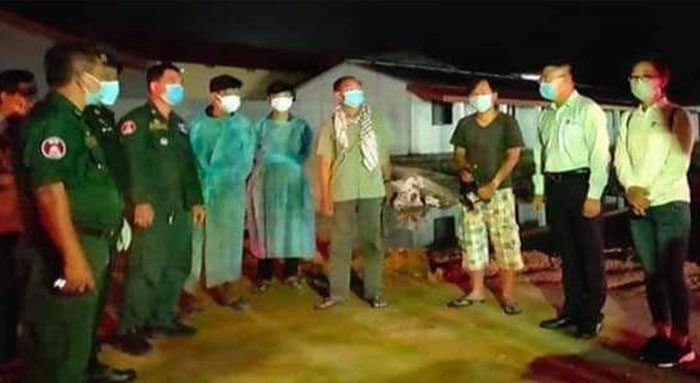 Koh Kong: Eight Chinese nationals and a Cambodian man who arrived on a flight from Hubei, China to Cambodia, were detained for COVID-19 screening.

According to the provincial emergency response team, they cooperated with provincial authorities and the Tatai Hydropower Company at approximately 22:00 on April 13, 2020, to find the Chinese men and their Cambodian driver after they arrived Phnom Penh International Airport on Wednesday. 13 April 2020, and departed immediately for Tatai Hydropower Company in Koh Kong by car.

According to the Emergency Response Team of the Communicable Diseases Department of Koh Kong province, eight Chinese nationals and the driver were found and have been isolated for testing.

The issue has been widely criticized by the authorities, who say they did not comply with regulations which have banned traffic from one province to another. KPT 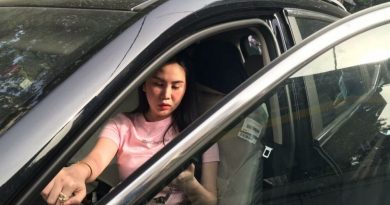 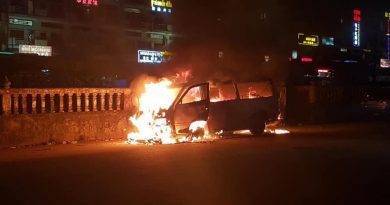