Phnom Penh: On April 12, 2020 – The Ministry of Health has announced that two new cases of COVID-19 have been confirmed, while two more patients have recovered.

The new cases are:

A 24-year-old Vietnamese woman, living in an apartment at Street 302, Boeng Keng Kang I, Phnom Penh, who has been hospitalized at Chak Angre health center.

A 50-year-old Canadian man (originally from China) who worked at a casino in Phnom Penh and is also being treated at Chak Angre Health Center.

The total number of detected cases since the outbreak began stands at 122, with 77 recoveries and no reported deaths. 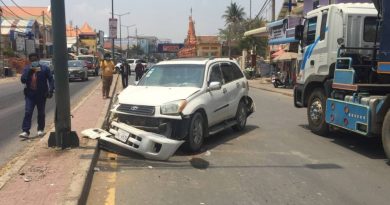 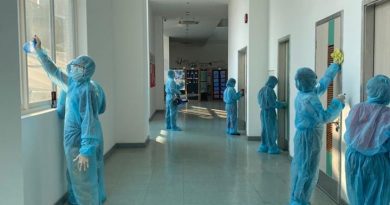 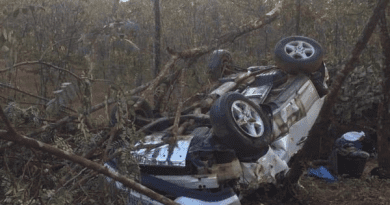