Phnom Penh: The Ministry of Health announced this morning that there was 1 new case of COVID-19, bringing the total detected to 118.

The patient is a 30-year-old Chinese woman who had direct contact with a Chinese man and his Vietnamese girlfriend. The man was diagnosed in China after leaving Cambodia and his girlfriend who was tested in Bavet.

On the April 3, a Chinese man was diagnosed with new coronary pneumonia after he entered China from Cambodia. So far, 4 close contacts have been diagnosed .

On the 6th, the patient’s Vietnamese girlfriend was diagnosed, and on the 7th, a Cambodian couple was diagnosed with the infection.

A 40-year-old Cambodian man living in Phnom Penh’s Russey Keo district also retested with positive results after 15 days of recovery. He was then admitted to the Khmer-Soviet Friendship Hospital.

Six more people have recovered and been released from hospital:

A 79-year-old British woman from the Viking Cruise ship. After 2 negative tests eave the hospital to return to England.

* Two French men, aged 62 and 63, who were French tourists in Preah Sihanouk province. They are being kept in a hotel in Sihanoukville to wait for flights back to France.

As of the morning of the 9th, a total of 68 people have fully recovered, with 50 receiving treatment. 1 person has relapsed. No deaths have been recorded. 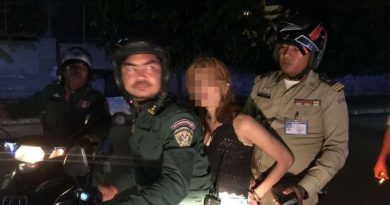 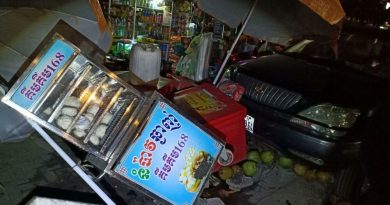 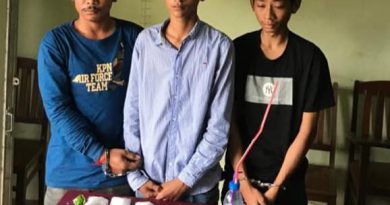