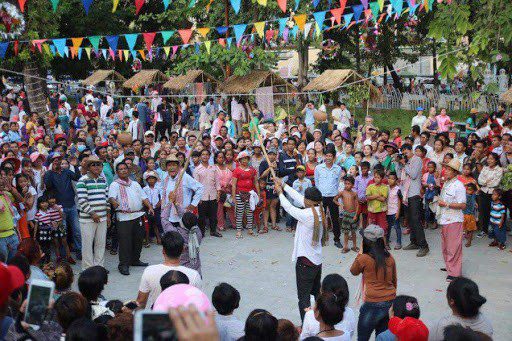 It is reported that the public and private sector are required the to work as normal and the state will add an extra 5 days holiday at a later date.

Civil servants and workers are asked to be sympathetic to the country’s difficulties, not their difficulties.

The Royal Government proposes to reduce people’s travel from Phnom Penh to the countryside and to resorts.

People are asked to celebrate in small groups within the family and avoid large crowds or public gatherings. Monasteries are to remain open.

The three-day Lunar New Year will arrive on 13 April. RASMEI 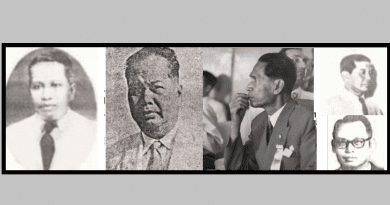 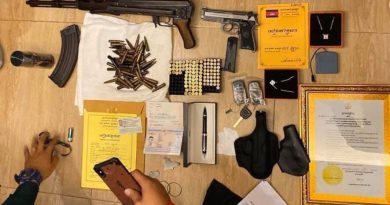 Pictures From Inside Raided Sihanoukville Club 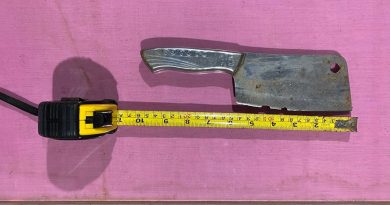