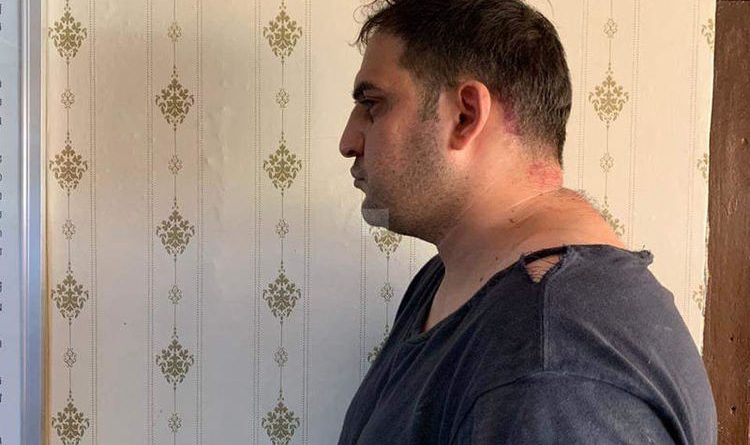 Phnom Penh: A foreigner has been arrested in connection with intentional violence, after a Cambodian woman was suffered head injuries in an attack in Phsar Thmei 3, Khan Daun Penh on April 2, 2020.

Police say the suspect, MOSTAFA ADNAMOHAMAD PELTAGE, is a 30-year-old male (*reported as Sudanese, but appears to be from Jordan), and the victim is a 36-year-old Cambodian-Muslim woman who runs a restaurant on St. 133.

Police said that on April 2, 2020 at 10 pm, the victim was drinking in a rented house on Street 154, and the suspect left his apartment to find his girlfriend.

EDIT: It was first believed that the suspect and the victim were in some sort of relationship, but that has later been denied by sources close to the suspect.

When he arrived (drunk) at the scene, he used a hammer to smash the wall of the house and then hit the victim.

She suffered injuries to her head and right arm and was taken to Calmette Hospital.

The suspect was taken to the Psar Thmei 3 police office for legal action. 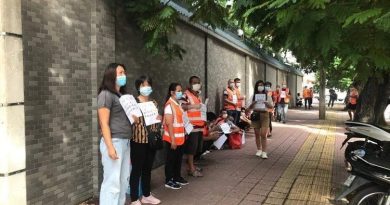 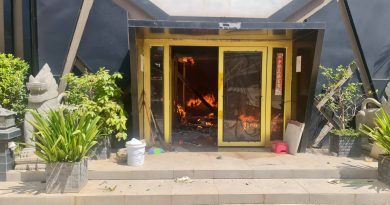 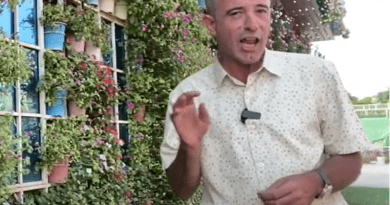