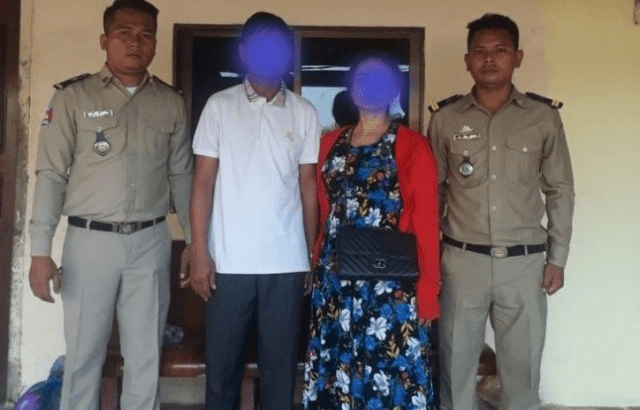 Oddar Meanchey: A man and a woman were arrested on charges of fornication. The two were arrested after a lawsuit was filed by a husband who accused his wife of taking a secret lover.

On April 2, 2020, the Trapeang Prasat Inspectorate received a complaint from Phan Rady, a 55-year-old male, who said that on March 27, 2020, 52-year-old Sam Oloung took his wife, Eng Pov, 40, out to continue a clandestine liaison.

After receiving the complaint, on the same day, police brought in the wife and alleged boyfriend. After questioning by the authorities, the pair, along with a Lexus RX330 were taken for legal action. PPR

* There are specific laws regarding extra-marital affairs under Article 7 of the Law of Monogamy:

Chapter I
General Provisions
Article 1: The purpose of this law is to protect dignity, to strengthen harmony and happiness in families, and to ensure rights and respect between a husband and a wife in accordance with article 45 of Constitution of Kingdom of Cambodia and in addition to the laws already in force.

Article 2: A Khmer citizen of either sex who is married must sincerely respect the principles of monogamy, of one husband and one wife, by registering their marriage in front of Commune Council Members pursuant to the Law on Marriage and Family.

Chapter II
Definition, Guilty and Procedure
Article 3: Monogamy is a marriage in which one man has only one wife and one woman has only one husband. Marriage is a solemn contract by which one man and one woman establish a union that is sanctioned by law and may not be broken only at their wishes.
The marriage shall be dissolved if:
• a spouse is dead • a court has made a final decision for divorce • A spouse has been missing for more than one year without any news about him/her whether he/she is still alive or dead

A person commits the offence of adultery if:
• he has sexual intercourse with another woman while he is still married to his wife, and his marriage is not yet dissolved. • she has sexual intercourse with another man while she is still married to her husband, and her marriage is not yet dissolved.
Article 8: At the request of the spouse of the suspect, the prosecutor may discontinue any prosecution under article 7.,
Chapter III
Penalties
Article 9: Anyone convicted of the offences in article 4 of this law will be sentenced to a term of imprisonment of between 6 months and 1 year or a fine of between 200,000 riels to 1,000,000 riels or both,.

Article 10: Anyone convicted of the offences in article 6 and article 7 of this law will be sentenced to a term of imprisonment of between 1 month and 1 year or a fine of between 200,000 riels and 1,000,000 riels, or both.
Chapter 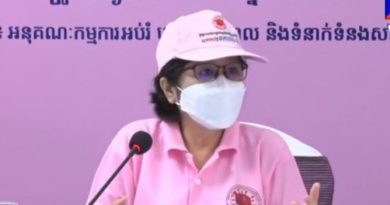 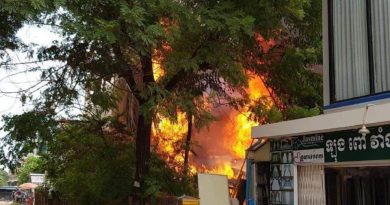 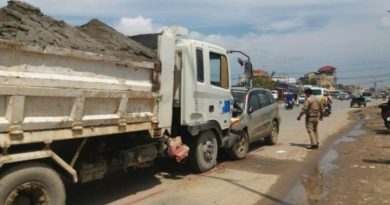