Phnom Penh: A US citizen who is said to have spat on a fake $10 bill and let it at an ATM was sent to the Immigration Department in preparation to to be deported on 2 April 2020, at 14:00.

After inquiries, it was found that he came to the Kingdom several times, most recently in January 2020, at the Phnom Penh International Airport.

His passport had been taken to the General Department of Immigration to obtain a new visa extension before his arrest. SOURCE 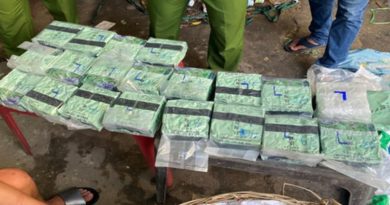 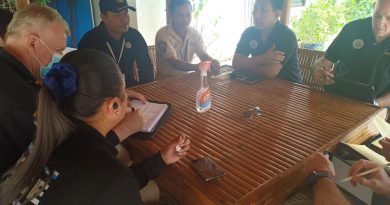