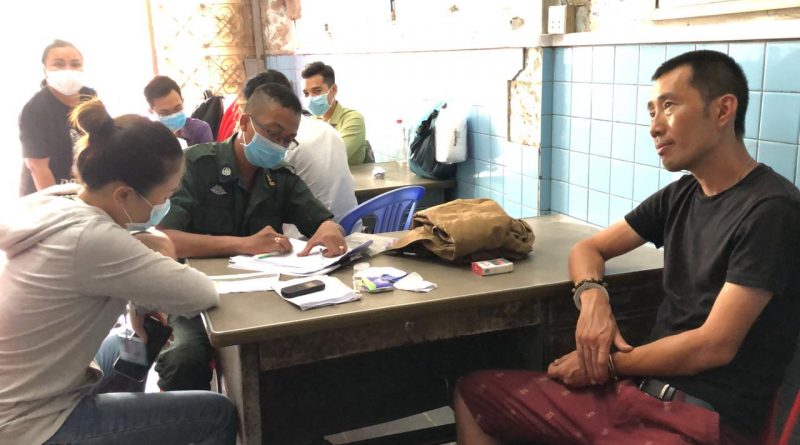 The arrest came after Phong Pheakdey, a 46-year-old company representative from Village 4, Sangkat Tonle Basac, Khan Chamkar Morn, filed a complaint against the suspect for stealing property from # 62Z, Sihanouk Street, in Village 4, at 8:00 am on March 26, 2020.

$12,300 and 2 telephones, along with some company checks were reported to be missing in from a drawer., which the suspect allegedly used keys to unlock.

On April 1, 2020, the suspect was seen walking down the street and handed over to police. Security camera evidence was used to capture the suspect.

Jean Te, a 42-year-old French national, denied the allegations. He was later detained at the Chamkar Morn police station. PPR 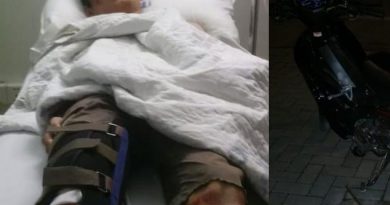 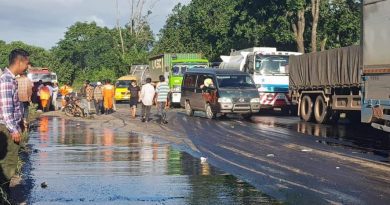 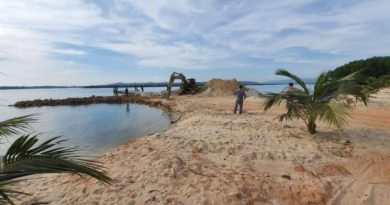