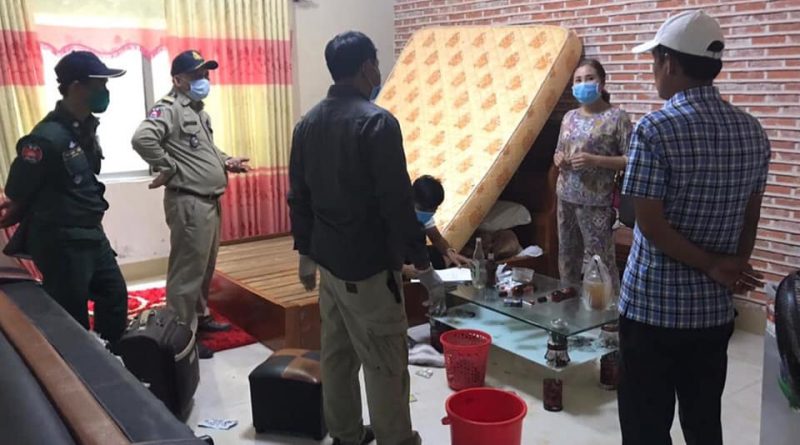 Kandal province: A Chinese man has been arrested and charged with the attempted murder of two Vietnamese noodle sellers.

The couple were attacked with a knife at 1:10 am, March 30, 2020, near the market in Chrey Thom village, Sampov Pou commune, Koh Thom district, Kandal province.

On the afternoon of March 30, 2020, police spotted the suspect after checking security cameras and tracked him to his room.

According to the suspect’s confession, he admitted that he had stabbed the Vietnamese couple after they insulted him for urinating on a wall close to where they were sleeping. 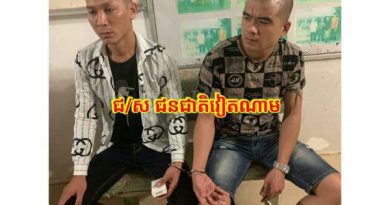 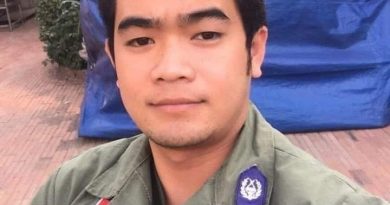 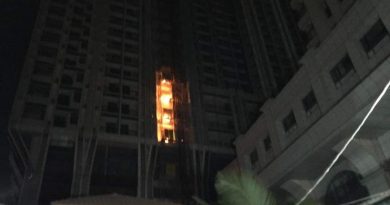