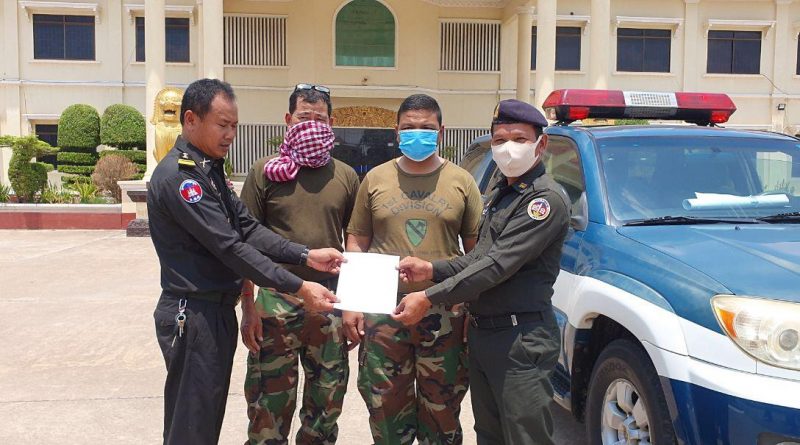 Pailin: Provincial authorities have called on the perpetrators of violence against a disabled employee working at an electricity company to face legal punishment.

On the afternoon of March 28, 2020, the 5th Brigade Division surrendered two military personnel to the Pailin Provincial Gendarmerie to take action.

The violence was shared in a video showing members of the military police force physically abuse a handicapped person who works for a Pailin electricity company.

“We are following the case very closely and have already given this information to the authorities in charge of the legal process,” a spokesman said.

According to the video posted on March 25, 2020, the head of the 504rd Border Protection Unit 50 struck a disabled office clerk.

According to a statement, the violence was due to the 504 border control group failed to pay the electricity bill for six months (bill overdue: 3,163,100 riel), so their power was cut off, causing the 504 commanders to get angry. According to the people, the reason the bill was unpaid was because the money had been lost at the casino.

Separately, a 5th Brigade spokesman claimed that his army chief asked to pay for one month, with one million riel, but was refused.

The victim, identified as Sok Tithy, a 36-year-old man in a wheelchair lodged a formal complaint over the incident.

On the afternoon of March 28, 2020, the 5th Brigade Division handed over two servicemen to the police officers of the Royal Gendarmerie of Pailin following the procedure. The men, who were part of the group admitted to have been drinking before going to the office. The commander of the unit has not yet been questioned. NKD 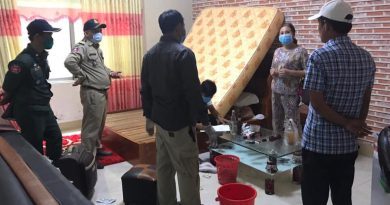 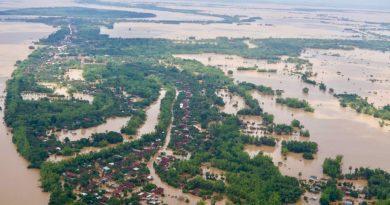 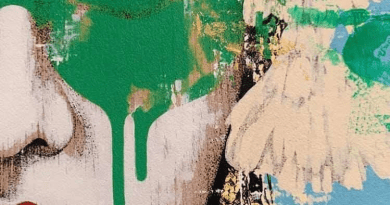