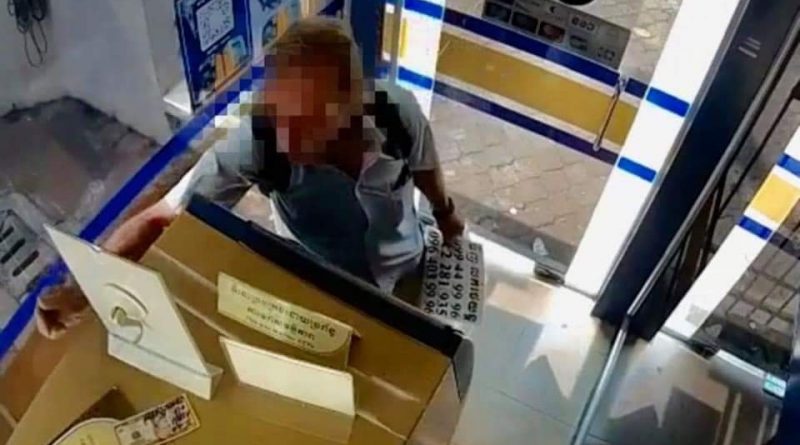 Phnom Penh: On the night of March 27, 2020, police arrested an elderly foreign man, who was filmed by security cameras withdrawing money from his pocket, spitting it onto the money and leaving it at the ATM.

Video of the incident was widely shared on social media, which took place at an ACLEDA ATM near the National University of Management in Wat Phnom, Daun Penh District on March 24, 2020.

Authorities arrested him at Super Duper Street 200 and 63, Sangkat Boeung Reang, Khan Daun Penh, Phnom Penh, and immediately police and health officials sent the foreigner for questioning, and a test was taken for COVID-19. AREY 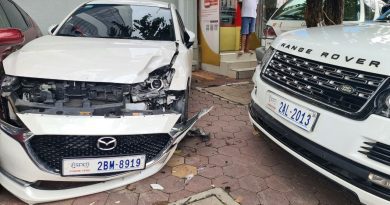 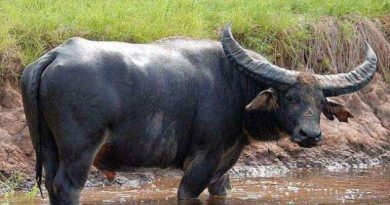 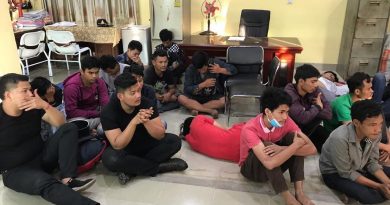 2 thoughts on “Foreign Male Arrested For Spitting On $ In ATM”