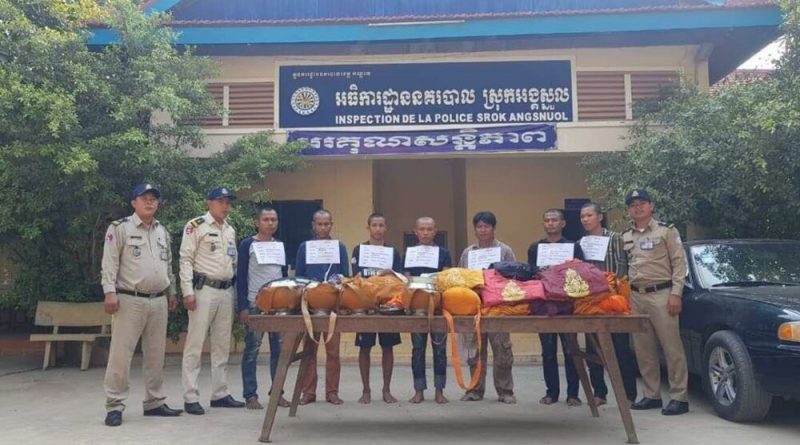 Kandal: At 19:30, March 27, 2020, seven suspects were arrested by law enforcement officers at Ma Heng’s guesthouse in Prey Krolanh village, Veal Khsar commune, Ang Snoul district, Kandal province. They were detained for pretending to be Buddhist monks, and drug use. One of the men was driving the six others around.

The suspects were from Kampot and Battambang provinces.

According to a suspect’s confession, they had been fraudulently collecting alms from people in Thnol market.

The seven suspects were found to have been using drugs in this case, and police have created a case to follow legal procedure. POST NEWS 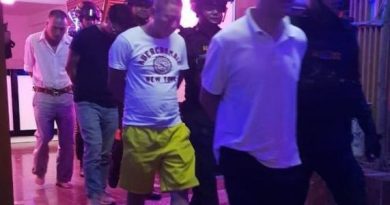 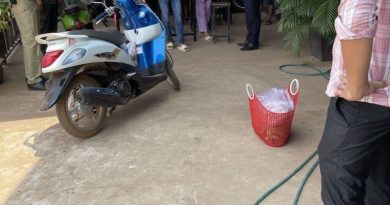 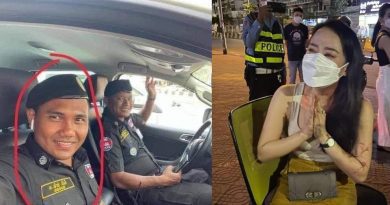