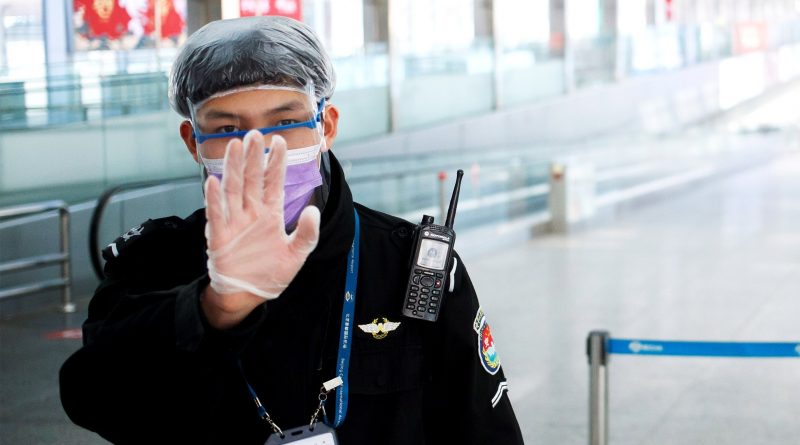 The female, 27 years old, from Wuchuan City, Zhanjiang, Guangdong province was a migrant worker in Cambodia.

On March 24, 2020, she took flight 9C6348 (seat 10D) from Phnom Penh, Cambodia and arrived at Guangzhou Baiyun Airport on the same day. Her temperature was normal before boarding in Phnom Penh and after disembarking in Guangzhou, a health declaration was made on entry, and no tests were performed.

In the early morning of March 25, she was taken to the designated isolation hotel for centralized isolation and observation, and her body temperature was normal.

On March 25th, the initial screening for COVID-19 test was positive, and in the early morning of the 26th, Zhanjiang CDC’s review was also positive.

After consultation with the expert group, it was diagnosed as a confirmed case of new coronary pneumonia. At present, the patient is admitted to the Affiliated Hospital of Guangdong Medical University, with mild symptoms and is stable. Close contacts are currently being tracked. SOURCE

Chinese health officials also conformed a case of a male passenger flying from Cambodia to Gansu province on March 19.

Airlines are beginning to stop flights entering China from Cambodia. 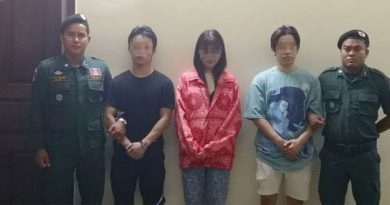 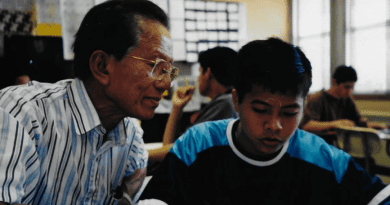 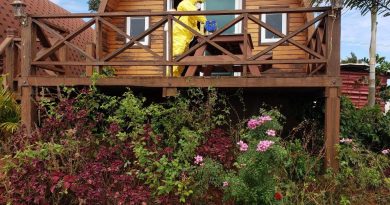 One thought on “China: Another Case Of COVID-19 From Cambodia”