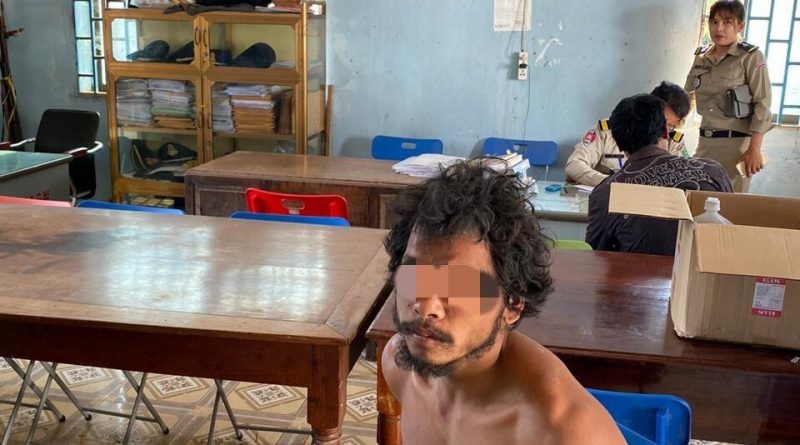 Pursat province: A suspect was involved in a case of domestic violence and chased villagers, while police forces who intervened were stabbed, injuring two of them.

The incident happened on Monday, March 23, 2020 in Prey Khlong village, Rokat commune, in the Cardamom Mountains.

The victim, named Lok Kosal, was the deputy director of the post.
According to the police report, prior to the incident, police had been informed of a domestic violence incident and a man who had chased villagers. Four forces led by Mr Lok Kosal, Deputy Post Director went to intervene.

Upon arriving at the scene, the suspect, holding a knife, threatened the officers, but unfortunately the deputy fell down and was stabbed by the suspect.

The suspect was arrested, but authorities have not identified him. KBN 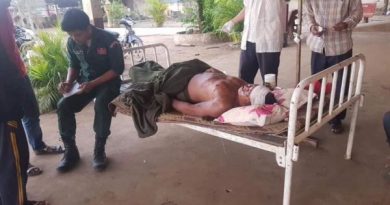 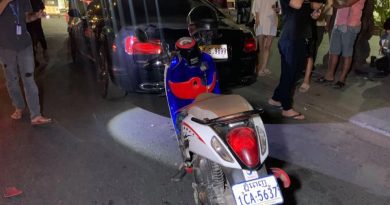