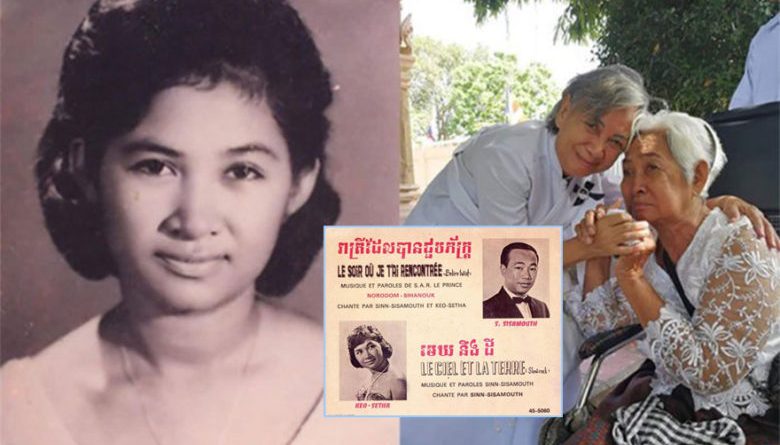 Keo Setha was born on January 1, 1936 in Phnom Penh. She was the one of the pioneers of female Cambodian artistes in the 1950’s, before better known names such as Ros Serey Sothea and Pen Ron broke onto the scene.

She was also among the first female stars to duet with ‘Emperor’ of Khmer pop music, Sinn Sisamouth. KOHSANTEPHEAP 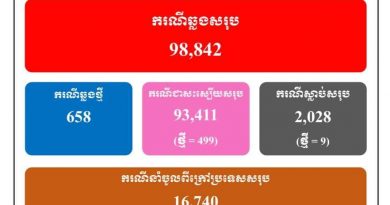 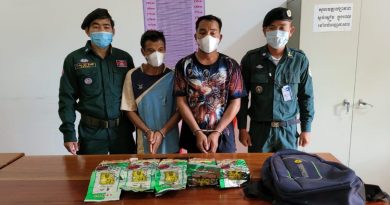