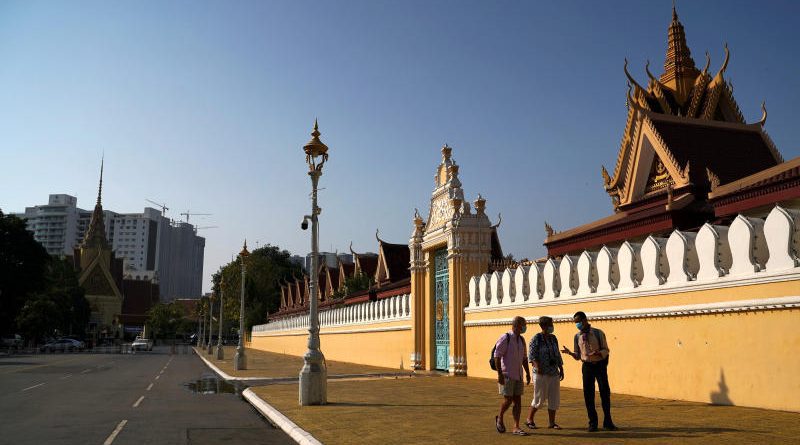 The reaction from the Phnom Penh Municipal spokesman came after a voice mail was sent to social media users, stating that the authorities were planning to shut down Phnom Penh.

A Fresh News report says the spokesman stated that: ‘information that (the city) will close is purely false information. Please do not trust and do not forward this message to (create) the confusion.“

With the announcement of the denial, a spokesman for the Phnom Penh Municipality confirmed that authorities were searching for the recording maker to take legal action.

Entertainment venues, along with museums and schools have already been closed. 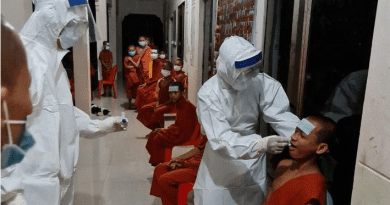 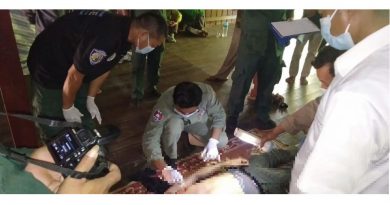 Man Stabbed To Death After Gangs Clash At Wat Party 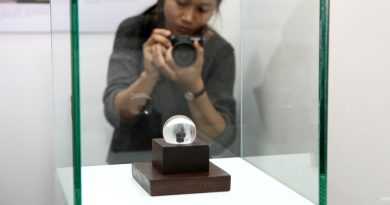