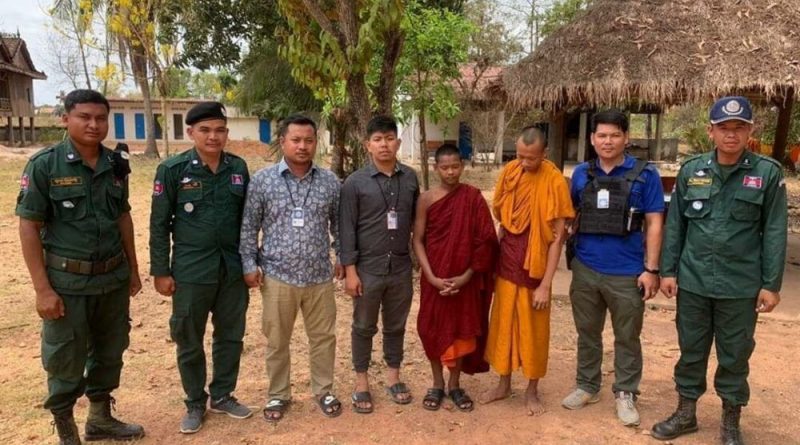 Kampot: At 9:40 pm on March 20, 2020, the Anti-Narcotics Bureau forces crack down on two drug-use cases in two locations on the same day, detaining five suspects, including four monks.

The five suspects were sent to the court for legal procedure. POST NEWS 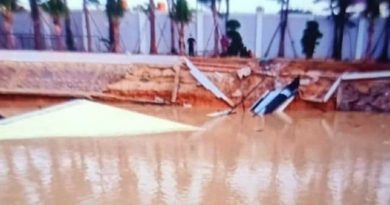 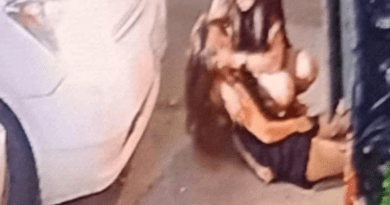