Oddar Meanchey: On the morning of March 21, 2020, authorities from the Thai province of Surin and Oddar Meanchey announced the international gateway at O’Smach will be closed temporarily to prevent the spread of COVID-19.

UPDATE: All land borders with Thailand have now been closed

UPDATE: Poipet to close on the Thai side. Larger trucks will still be able to cross. Tourists, traders and others will be blocked from entering Thialand for a minimum of 14 days.

UPDATE: SA KAEO: All 19 checkpoints – two permanent and 17 temporary ones – in this eastern province along the border with Cambodia will be temporarily closed from Monday in a bid to stem the Covid-19 spread.

The closing order, dated March 21 and signed by governor Voraphan Suwannus, is effective from March 23-April 5. (*This would include Poipet, if correct) SOURCE

UPDATE: Border crossing at Koh Kong reported to BE OPEN

UPDATE: The border crossing at Pailin has now been reported as closed.

We will monitor the situation and update if/when more closures are announced. 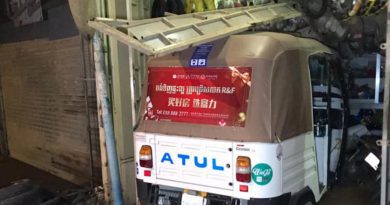 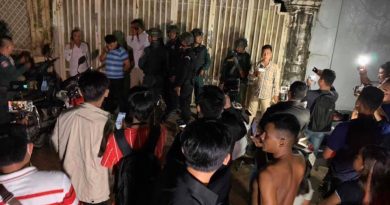 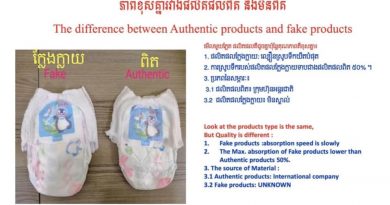