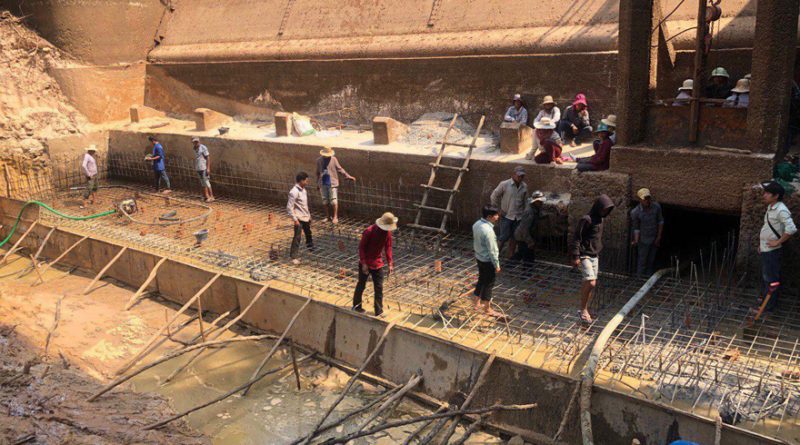 The project is set to be completed before Khmer new year arrives.

The French dam is a key reservoir in the Angkor Resort to store water during dry season, by collecting water from Kulen Mountain. It will also protect Siem Reap from floods during the rainy season.

Phoeun Khim, deputy director of the water management department of the Apsara Authority, said on the morning of March 19 that the system has suffered severe deterioration, due to the age and weathering, causing structure and foundations to become damaged. This has led to water loss during dry season and overflows during the monsoons.

On February 20, the team gave the concrete foundation an overhaul to improve the strength and repaired the sluice gates. The project will be completed by the end of March 2020.

As for the history of the structure, the expert said that an elderly worker, whose father-in-law had been employed on the original construction site, told him the French dam was built during the French colonial period in the 1930s. In the late 1960s, America supplied gates that took water to the West Baray through the American canal (Channel A). 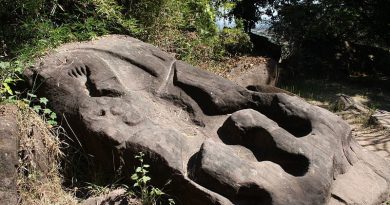 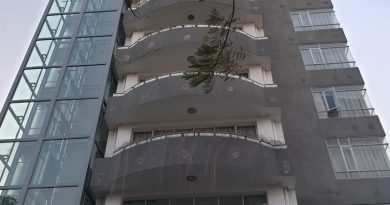 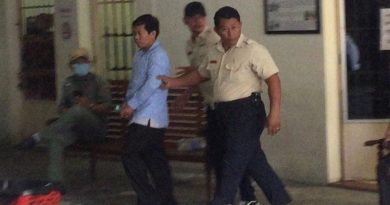