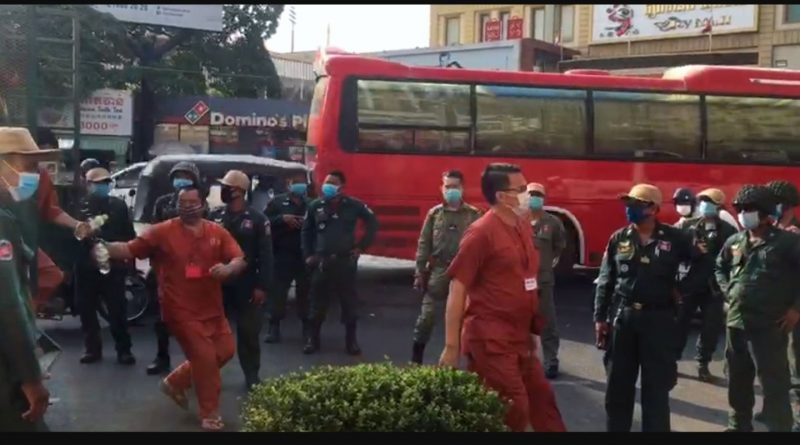 Another 24 people have been handed sentences ranging between one year to four years, after a large quantity of drugs were found after a raid on the Rock Entertainment Centre in February 2019. The club was owned by the tycoon, and more than 300 people were initially arrested during the raid.

It has also been reported that Mr. Kith has spent much of his pre-trial detention in a private suite inside Khmer-Soviet Friendship Hospital. (Source/photo: Twitter) 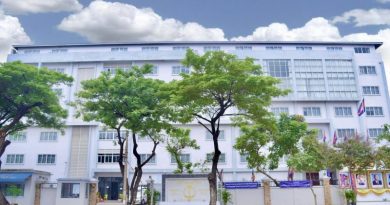 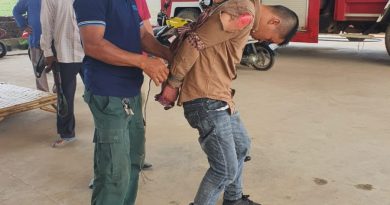 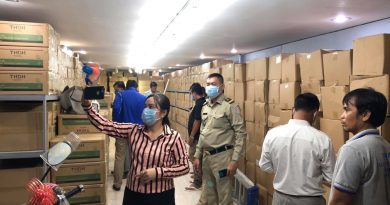 One thought on “Kith Thieng Jailed”