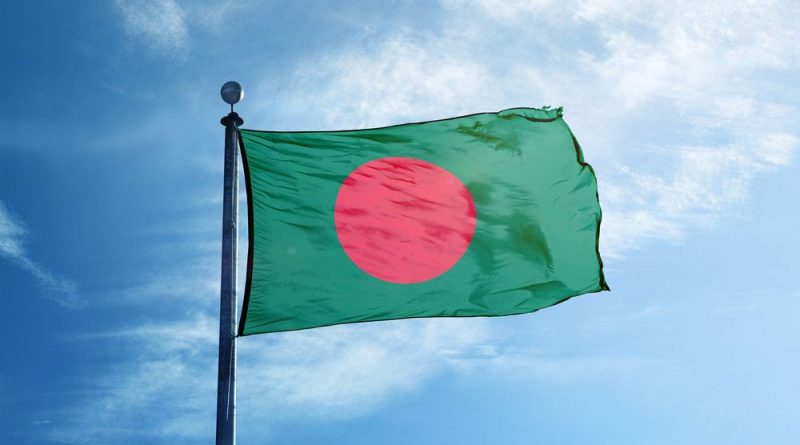 Bangladesh: A mobile court convicted a human trafficker and fined Tk 3 lakh ($3,540) for trafficking workers to Cambodia and Vietnam.

The mobile court was conducted on Thursday afternoon by Kazi Abed Hossain, magistrate and deputy secretary of the expatriates welfare and overseas employment ministry.

Jahangir Alam told New Age that Port City International Limited, on the 4th floor of Sylhet Bhavan near the Dainik Banla crossing, had been locked by the court.

During the drive, many illegal documents were seized along with 80 passports for illegally sending workers to Vietnam and Cambodia, he said.

In Cambodia, he opened a company named EC Builders with Khoo, a Singaporean national.

Abdur Rahman, along with some Bangladeshis and Vietnamese, was also involved in human trafficking, according to the officials.

For combating trafficking, the EWOE ministry held an inter-ministerial meeting on March 4, 2020.

According to an investigation report of the government, over 100 trafficked Bangladeshi workers are in deep trouble in Cambodia.

Bangladeshi workers were trafficked to Cambodia on sticker visas or stamp visas showing them tourists or visitors by Bangladeshi recruiting agencies and their brokers based in Dhaka, Singapore and Bangkok, said the EWOE investigators.

Some of the trafficking victims returned to Bangladesh after suffering ordeals and the others are in Cambodia in miserable conditions, said EWOE ministry officials. NEW AGE BD 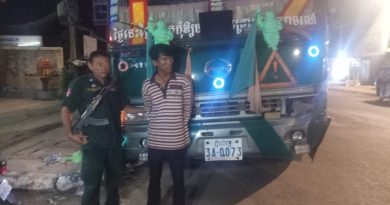 German Killed By Truck In Kep 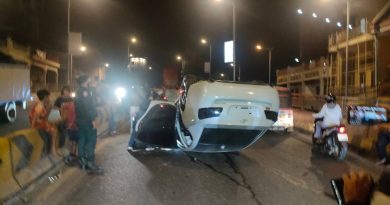 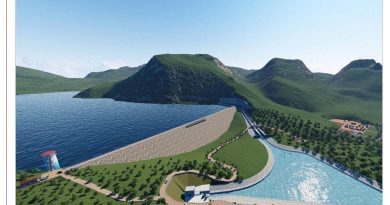