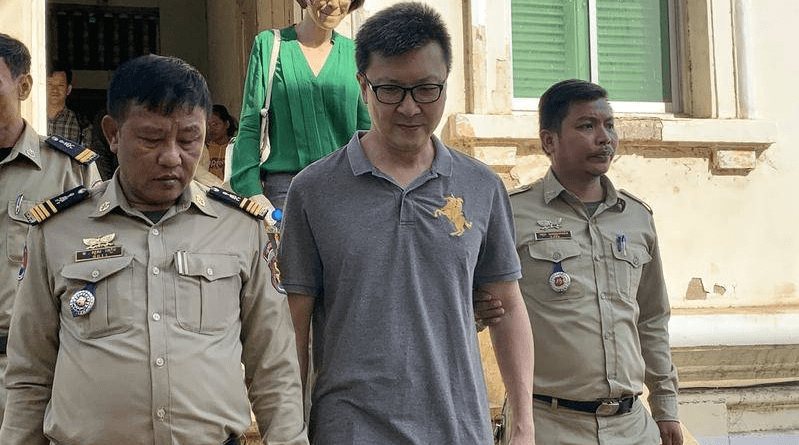 Takhmau: Australian missionary Martin Chan is hopeful he will be acquitted in his “criminal fraud” trial which is set to resume in court on Friday 13 March.

The trial opened on Thursday amid legal arguments over his role in a company-run charity and a multimillion-dollar deal to construct a Cambodian school that eventually fell through.

“We’re going around and around in circles, arguments that go back to March 2016,” Chan told AAP outside the Kandal Court of First Instance.

Chan had worked as a volunteer for Christian charity His International Services (HIS), alongside director Jung Young-Kim from Korea, which contracted local company PHV Construction to build a school for 1000 bilingual students.

But the multimillion-dollar project was abandoned in 2016 after a dispute with the contractors that turned nasty and the case was refereed to the National Commercial Arbitration Centre, a civil court, where Chan, his director and charity were cleared of any wrongdoing.

However, PHV launched criminal charges, he was arrested last year, charged with “criminal fraud” and spent three months behind bars, sharing a cell with 95 other inmates after bail was denied twice.

He was bailed in a Phnom Penh appeals court last month and his case has won widespread support among Khmers.

He maintained his innocence, saying it was always a business dispute not a criminal matter. SMH /AAP 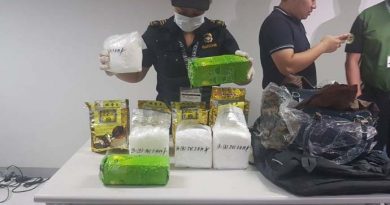 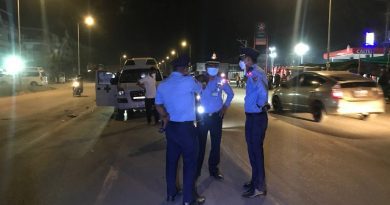 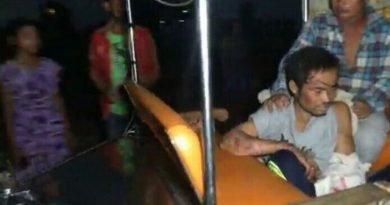