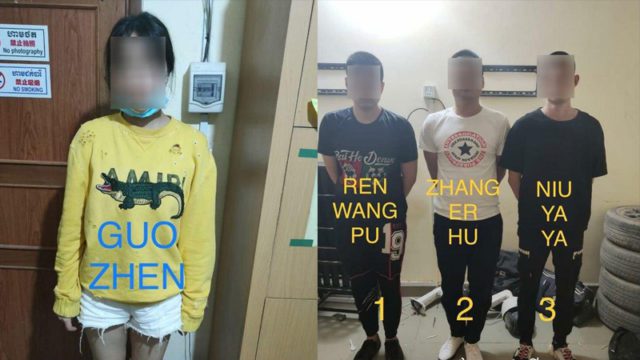 The three suspects, NIU YAYA, a 31-year-old, REN WANG PU, 24 years old, and ZHANG ER HU 35 were detained after GUO ZHEN, a 26-year-old Chinese woman, was held against her will.

Police said that at 10 pm on March 9, a Chinese man said his girlfriend that they had been kidnapped by moneylenders. Shortly after receiving the complaint, Maj. Gen. Chuon Narin, Preah Sihanouk Provincial Police Commander, assigned the task force to conduct an immediate investigation into the location of the suspects.

District 4 police went to the victim’s house and arrested the three suspects and took evidence including: 4 letters of credit, 1 baton, 2 passports and a set of handcuffs.

It was reported that the victim went to a casino to gamble and lost, so borrowed from the moneylenders in the casino to continue playing. When the victim lost again, she was taken away and told to contact family to find money to pay them back. KBN 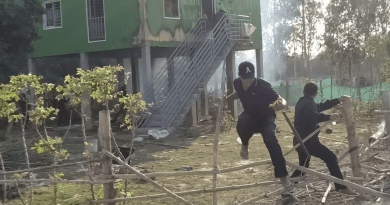 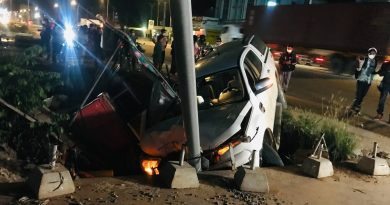