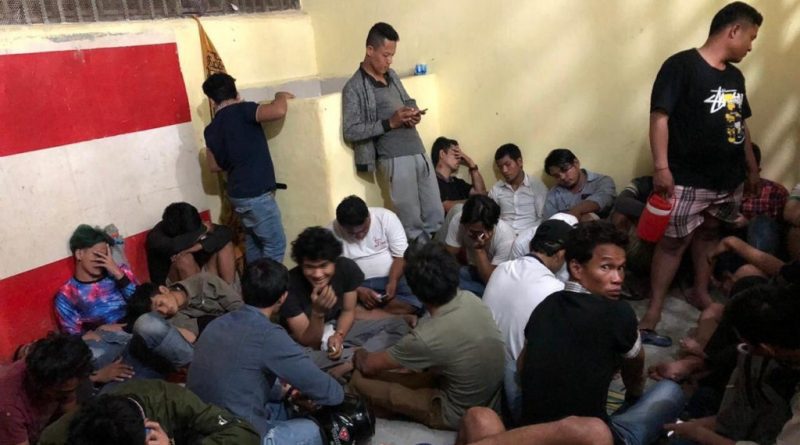 The crackdown took place on March 4, 2020 at 22:00, near the train tracks in Village 16, Sangkat Teuk Laak I, Khan Toul Kork, and Srah Chak, Daun Penh, Phnom Penh. The arrests targeted both dealers and users.

15-17 motorbikes and several pieces of drug paraphernalia were taken as evidence.  The suspects are currently being detained and questioned for further proceedings. RASMEI 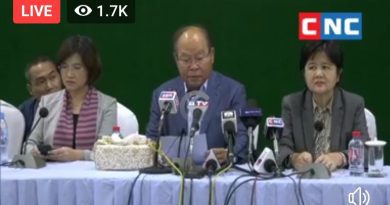 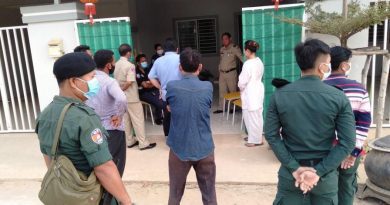 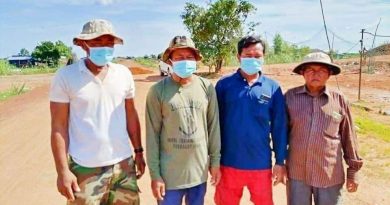