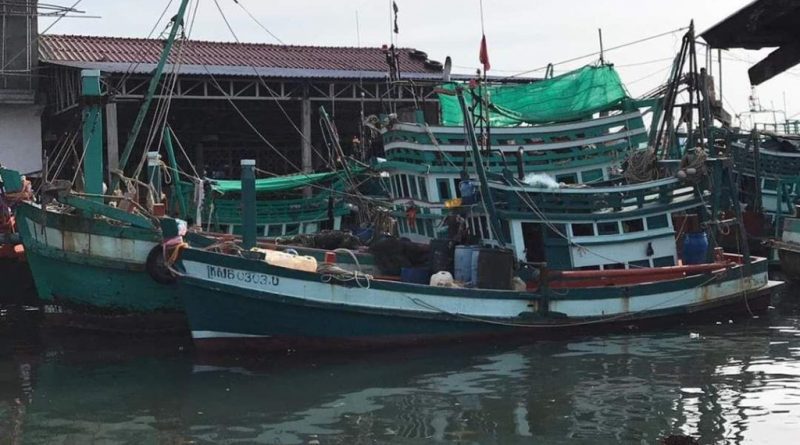 Preah Sihanouk Province: Authorities are investigating after three people on a fishing boat were lost at sea, leaving one person dead. The other two are still missing.

Initial reports from the police say the body of a fisherman was found in a net near the Disk island in the province Sihanoukville on March 3, 2020, after the three fishermen went missing on a fishing trip on March 1, 2020.

The boat’s owner, Lee Kimly, a 37-year-old Cambodian, lives in Group 27, Village 3, Sangkat 1, Sihanoukville. He reported to the authorities that after the loss of the boat and the 3 fishermen. His boat was later found, but there were no crew on board. Another fisherman reported seeing a body north of the Disk Island in Sihanoukville, which was then dragged to the mainland and reported to authorities.

Authorities have said that a 23-year-old and 32 year old are still being searched for, and the body found was of a 33-year-old crewmember.

The relevant authorities are undertaking further investigation into what really happened. RASMEI 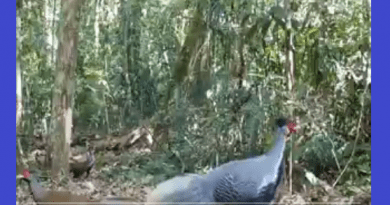 One thought on “Body Found After 3 Fishermen Go Missing”