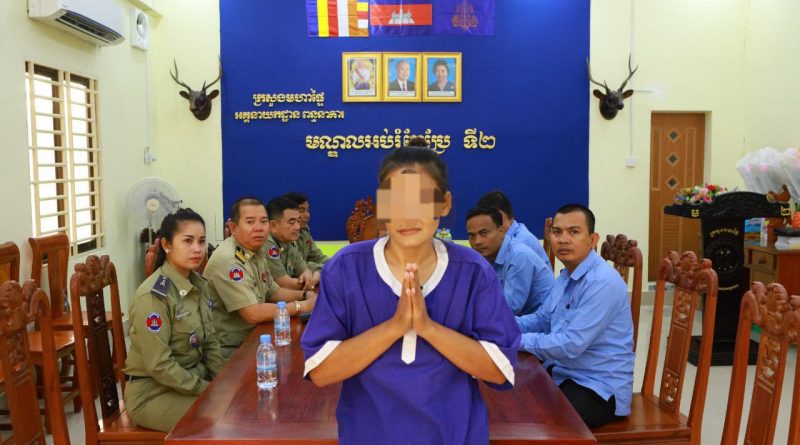 Phnom Penh: Under the legal aid intervention of the Cambodian Human Rights Committee, the mother of a five-month-old baby girl who died in a Russian hospital early this month has been released from prison. The rest of her sentence was suspended.

This is according to Chin Malin, the vice-president and spokesman for the Cambodian Human Rights Committee, in a press release. NKD 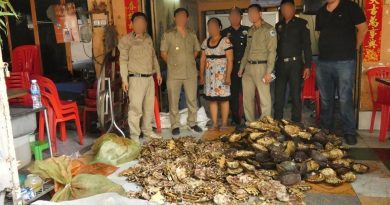 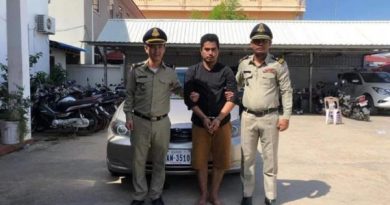