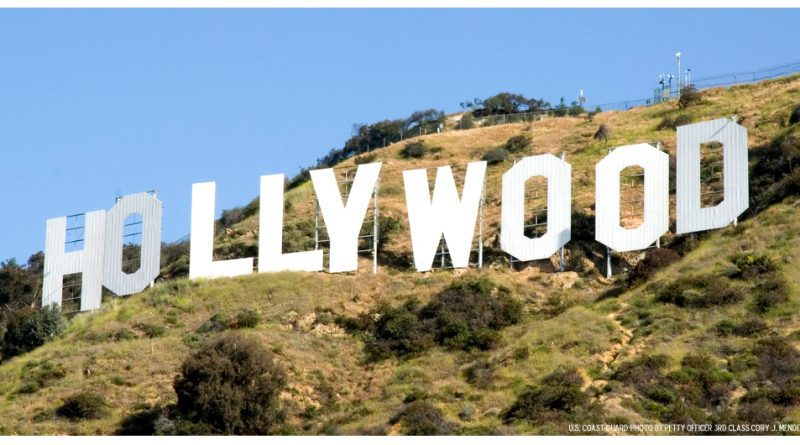 MagicQuest Entertainment, a Hollywood production company since 1975, is seeking a young male Kun Khmer fighter to star in its action-packed motion picture.

Hollywood actor and Oscar Academy member Bo Svenson has developed the award winning screenplay “Charya – A Champion For All” and is now looking to film it in Cambodia.

Swedish-American Svenson has been in contact with the Battambang based Kun Khmer firm The Riel Team (TRT), which handles Kun Khmer athletes like Keo Rumchong.

TRT will act as consultants and help Svenson and his Hollywood team to move forward with this exciting project.

“This is another major opportunity for Kun Khmer to reach beyond Cambodia’s borders and share Khmer culture with the world,” said Matias Andres, co-founder of The Riel Team. “Svenson is an prominent actor that has worked with some of Hollywood’s most prestigious names like Quentin Tarantino and Clint Eastwood.

“It is an honor to have him shoot his movie in Cambodia, and a even bigger privilege for him to turn his award winning screenplay to a movie about the nation’s pride: Kun Khmer”

Svenson says that the movie will “star a heroic Cambodian who brings honor and respect to the Cambodian people,” and that the movie is slated to film for several days in Cambodia and then move to Southern California for the remainder of the shoot.

“Filming the picture in Southern California gives us access to film crews experienced in this genre” says Svenson, “including the crew from Quentin Tarantino’s Kill Bill and my own crew from when I directed Dennis Hopper in Made For Each Other and David Carradine in Kung Fu: The Legend Continues for Warner Bros.”

Svenson is currently in negotiation with major brands in Cambodia that are interested in supporting this project and making sure that “The Kingdom of Wonder” gets its first major Hollywood release about Kun Khmer.

Parallel with negotiations, Svenson and TRT are beginning to scout for a young Cambodian Kun Khmer Action Movie Hero, that will star as the movie’s leading character.

Svenson expects many applications and envisions an exciting way to make sure they find the right candidate:

“If circumstances permit, the two finalists for the main role will compete in a televised fight in Phnom Penh or Las Vegas, with the winner getting to star in the movie — a world first — and the runner up getting the co-starring role as the character Hanzu,” Svenson explains.

Svenson and TRT now argues applicants and companies to get in touch for cooperation opportunities and more information on the world’s first major Kun Khmer movie.

COPYRIGHT – DO NOT REPUBLISH WITHOUT PERMISSION By Matias Andreas, Khmer Komlang 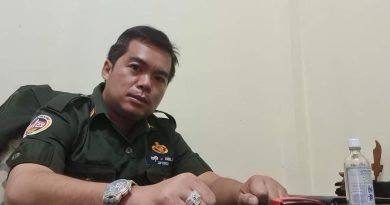 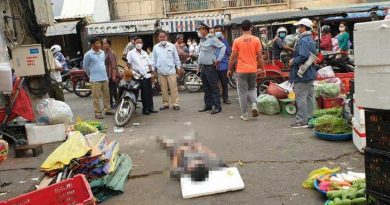 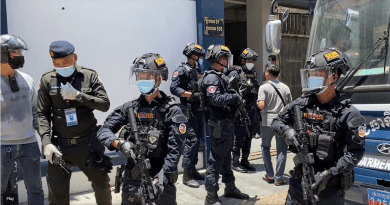