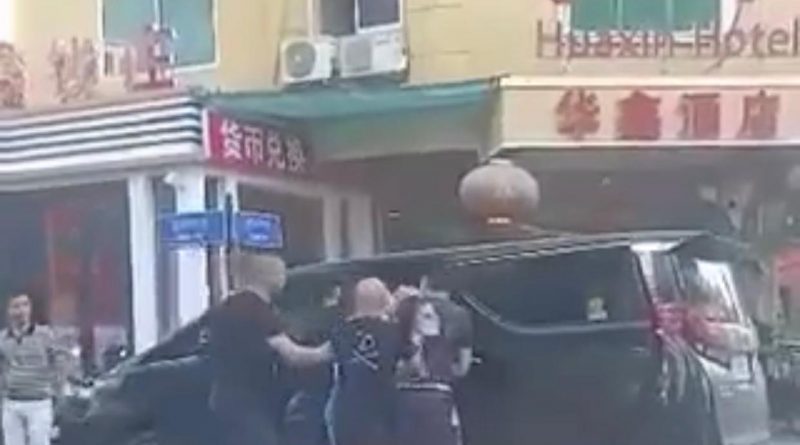 Phnom Penh: 7 Makara police detained six Chinese nationals while fighting on a public street (other sources say they were trying to bundle another Chinese into an Alphard).

The group of six suspects has now been referred to the police chief for questioning and legal action. More photos HERE and HERE 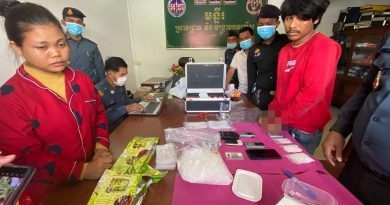 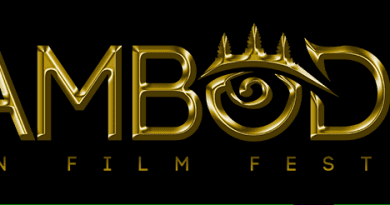 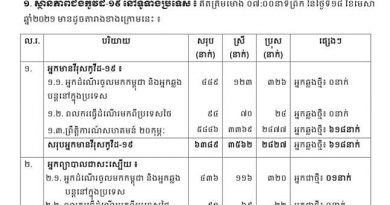