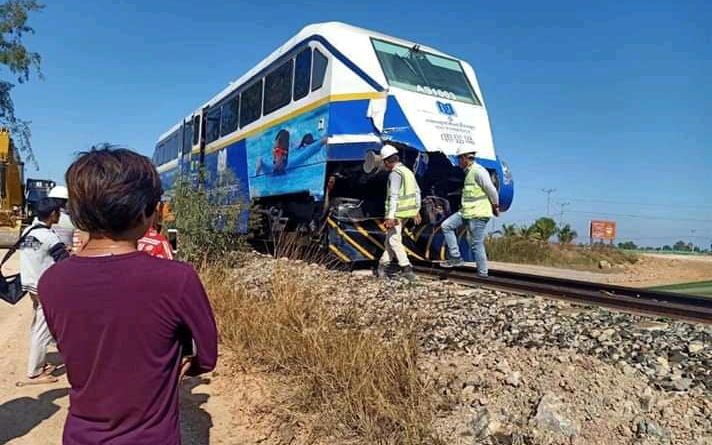 Banteay Meanchey: National Police said that a train collided with a bulldozer near Highway 5, causing a man serious injuries at 7:55 am on February 16, 2020, in Serey Sophorn City, Banteay Meanchey Province.

Police sources said that before the accident, the train was traveling in a westbound direction when it hit the bulldozer driving across the tracks.

The bulldozer driver, named Veasna Phear, 32, from Kampong Thom province, was sent to the Cambodia-Japan Friendship Hospital in Mongkol. Both the bulldozers and the train suffered heavy damage.

Representatives of both train and machine companies have been able to settle the case privately. SOURCE 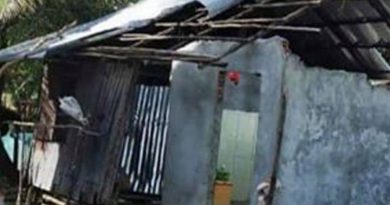 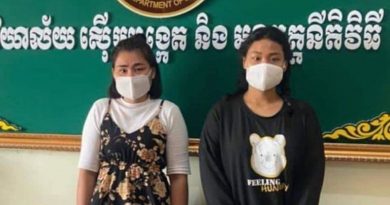