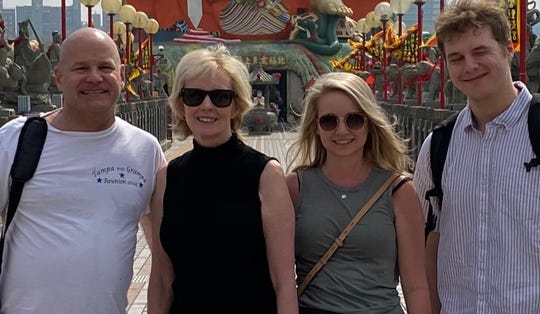 After the Westerdam cruise ship finally docked in Cambodia on February 14, after being denied entry in ports of Japan, the Philippines, Taiwan, Thailand and the U.S. territory, passengers were allowed off the ship and — according to American Steve Muth — it was a celebration.

“We had the prime minister of Cambodia here,” Muth said in a report by CLICKONDETROIT. “Big ceremony, flew in on helicopter, a lot of cheering and hooplah.”

“Allegedly, supposedly, somebody — I believe an 83-year-old American woman — came down with the illness sometime after leaving the ship,” Muth said.

Now they’re all holed up in a hotel room, unable to leave Cambodia.

“We’re in limbo, man,” Muth said. “Right now, we don’t know where we’re going to be or how we’re getting home.”

Muth was supposed to be back in the United States by Monday but those plans have changed.

“The challenge is not knowing when are you coming home,” Muth said in the report.

A second test on the American passenger in Malaysia was requested by Cambodian authorities and conformed the results of the earlier test. 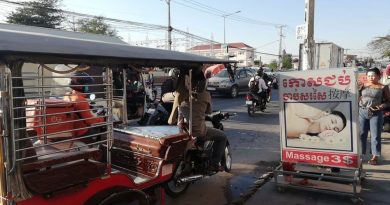 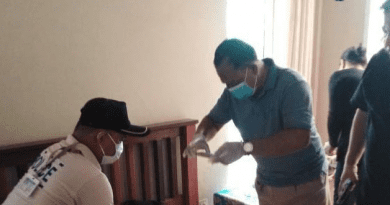 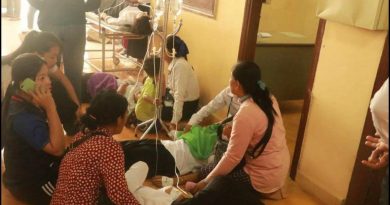 One thought on “Americans ‘In Limbo’ After Leaving Westerdam”