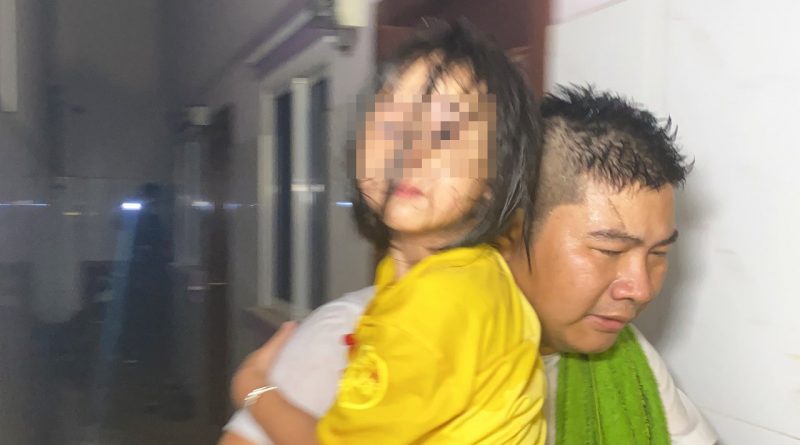 Phnom Penh: A fire engulfed a building with children inside. Russei Keo district authorities and firefighters evacuated residents, rescued people trapped inside and put out the blaze at around 1:50 am on February 15, 2020 next to the Khmer-Vietnamese Primary School building (Samaki) in Samaki Village, Sangkat Russey Keo.

Russei Keo district authority said that the house was owned by Hak Kimny, a 66-year-old female with 8 rooms for rent (equal to 8 families).

According to the source, before the incident, smoke appeared inside the house, and neighbors shouted, causing some panic. Some others reported to local authorities to call for fire trucks to intervene as the fire spread.

Immediately upon receiving the news, the Phnom Penh Fire Chief sent several fire trucks to the scene. The fire grew, and security forces went in to rescue 5 people inside, including a young boy and girl aged 6 and 4.

The firefighting operation saw 27 fire trucks arriving on the scene, including 18 fire engines from the Phnom Penh Fire Prevention and Control Office, Russey Keo School District fire truck and Cambodia Beer Company . Others arrived from Koh Pich and Chroy Changvar, but were not needed.

The eight rental-room house was completely destroyed, but nobody was injured. The fire, caused by an electrical fault, was completely extinguished at 2:30 am. KHMERNOTE 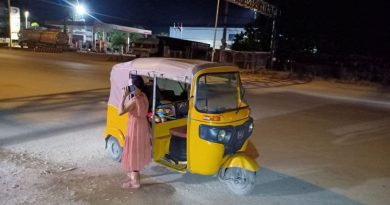 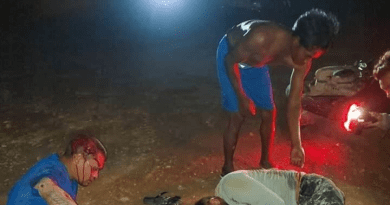 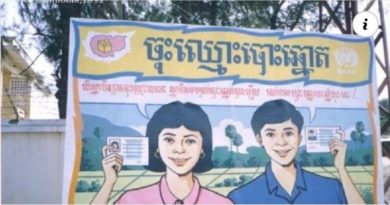