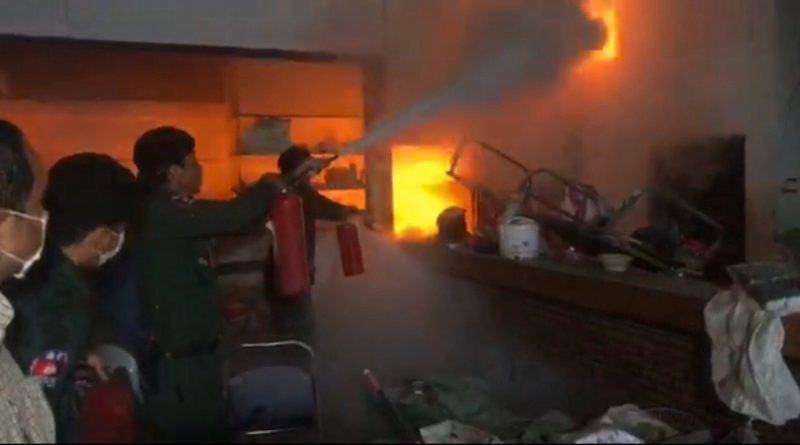 People who witnessed the incident used water and fire extinguishers, before six firefighters from the Phnom Penh Municipal Commissioner arrived at the scene.

It is reported that the building was often used by homeless people and drug addicts. KPT 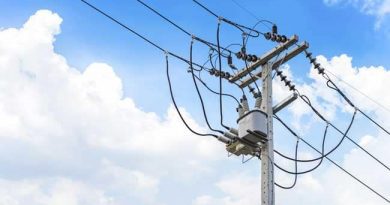 Electricity Reaches 75% Of Households In 2019 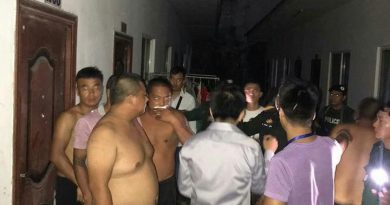 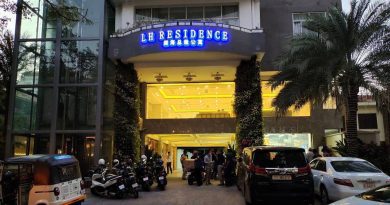