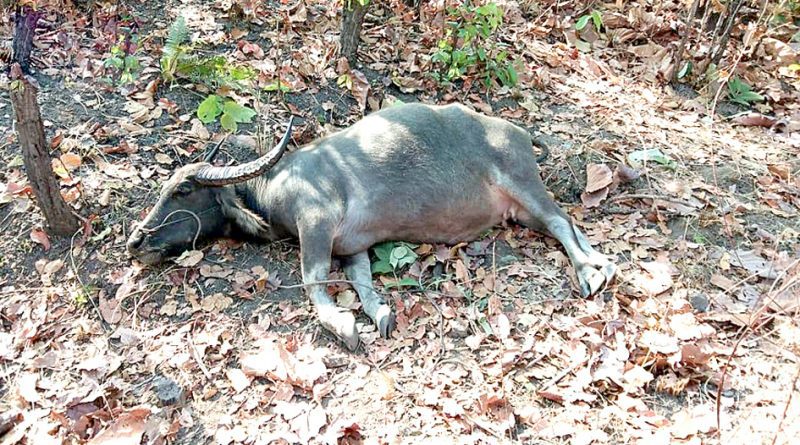 Kratie:  One of four male buffalo bulls was shot dead after a police officer was injured while cracking down on their theft.

Sambor district police chief Noy Sithach said the shooting of the buffalo was to save the police officer’s life, after he suffered severe injuries to his body.

He said that after the villagers reported the buffaloes stolen, the police came down and found the four in Sre Sov village, Kbal Damrey commune, Sambor district. During the operation, one of the buffalo got spooked and chased the officer and attacked him.

The thieves fled to the jungle and authorities are now searching for them. NKD 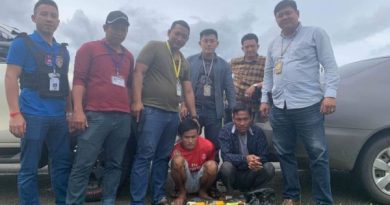 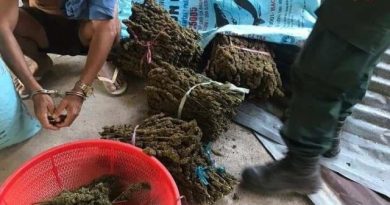 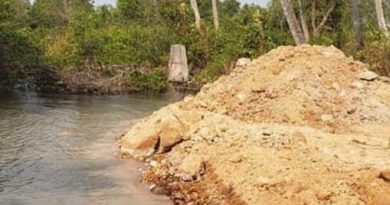