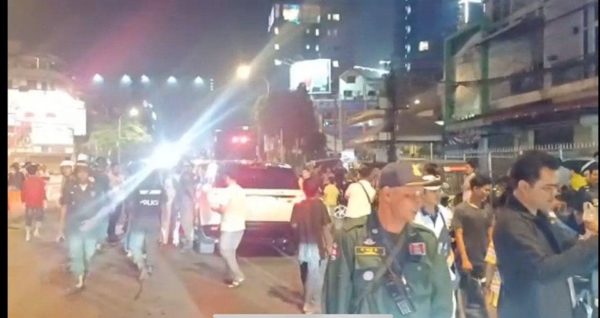 Phnom Penh: At 10 pm on February 10, 2020, a woman driving a Range Rover car hit a woman who was standing on the sidewalk buying food, causing serious injuries. The car tried to drive away from the scene and hit a motorcycle. The incident occurred on 51 Street and Street 174 in Sangkat Phsar Thmey III, Khan Daun Penh, Phnom Penh.

After hitting the woman, the car drove away and was chased to Street 215 in Veal Vong district, 7 Makara.

Authorities immediately detained the driver. A representative came down to intervene at the scene to ask for her to be released, but the victim’s relatives refused.

The car and driver were sent to the Phnom Penh Municipal Traffic Office for legal settlement. AREY 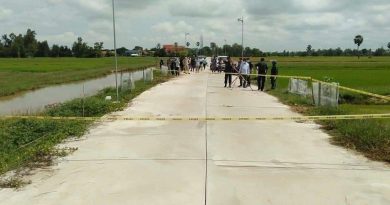 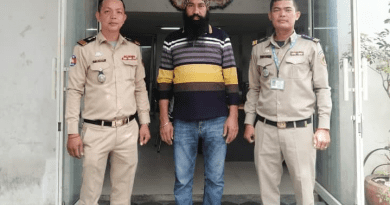 Over Staying Indian Goes To Immigration 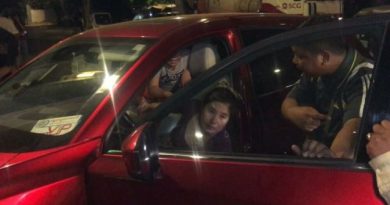