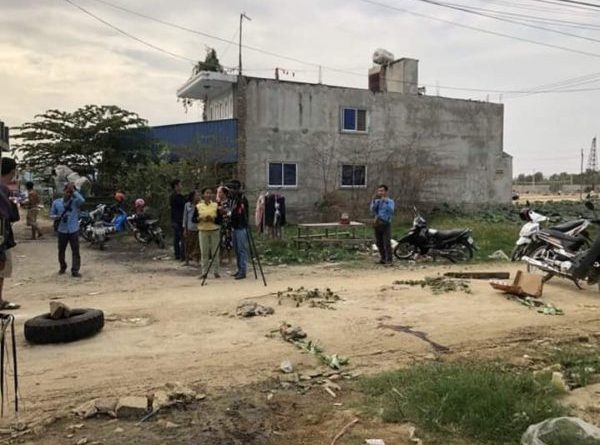 Phnom Penh: A child was died after being hit by a vehicle on the afternoon of February 10, 2020 at a trail in Prey Lve village, Chom Chao 2 Commune, Por Senchey District.

The 7-year-old girl was on a dirt road by a local driver and was reported to the authorities.

The victim, Pov Tangly, 7, was an orphan, living with her grandfather and grandmother, who were working near the scene. According to sources at the scene, the girl ran across the road from her house to her grandmother, and was hit by a truck (*or car, no more details given). The vehicle then drove away from the scene of the accident.

Authorities visited the site and handed over the body to the family for the traditional funeral and began a search for the vehicle and driver. AREY 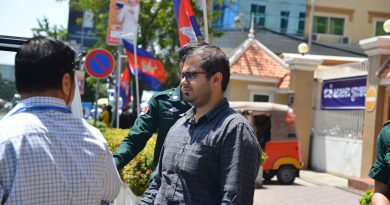 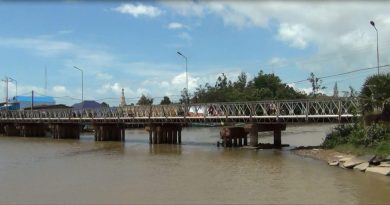 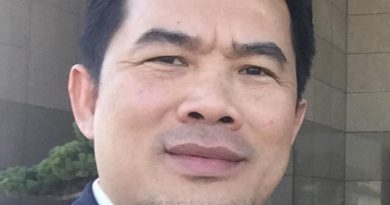