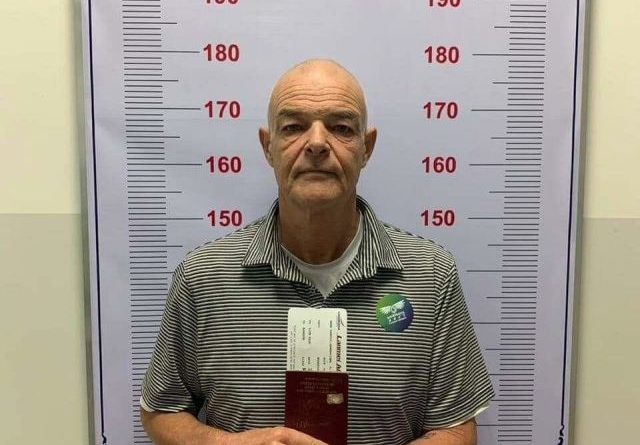 Siem Reap: At 7:25 pm February 09: 2020, immigration officials and local police explelled a British national from the Kingdom. He was placed on Cambodia Flight LQ-670 (REP-BKK) to Thailand and banned from returning for three years.

JOHN DAVID HARRIS, a 56-year-old British man, was arrested by the Siem Reap Provincial Police Force on December 23, 2019 in connection with an over stay of 26 months. POST NEWS 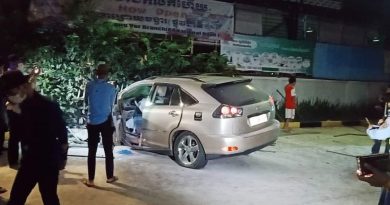 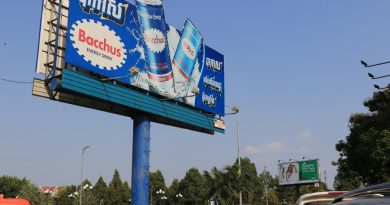 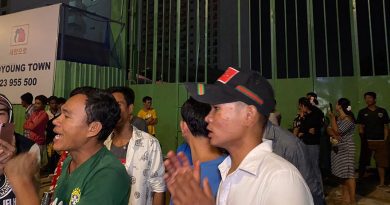