Phnom Penh: HE Ly Sovan, spokesman for the Ministry of Health, denied posts on social media that the fainting of a foreigner was caused by new coronary artery disease.

The spokesman for the Ministry of Health told local media that after medical examination of the victim, he was not suffering from the virus. His fainting could only have been caused by the wind (k’jal, a mysterious Cambodian ailment that can mean dizziness or a stroke). However, the man, who was reported to be a British Indian (*later reported as being from Yemen), was taken from the airport by ambulance at the Royal Hospital after fainting.

It was reported that at about 9:30 am on February 9, the man fainted at the airport. Phnom Penh International Airport causing the false reports on Facebook. KBN 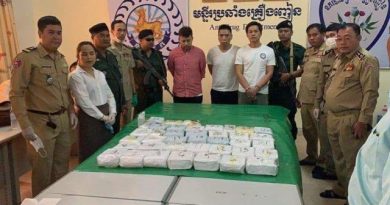 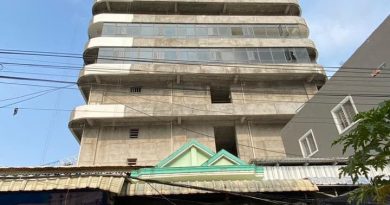 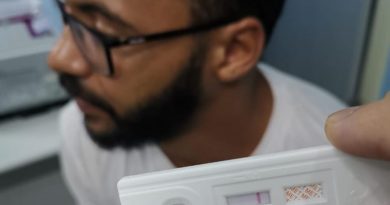