According to a source the victim, identified as 18-year-old male, was a car wash worker at the Tela Station, who suffered serious burns in the fire. He died on the afternoon of February 6 in a hospital in Vietnam.

His body has been repatriated to Cambodia. Regarding the issue of compensation for the victims, the Deputy Inspector of Chbar Ampov confirmed that the company owner of the station had been dealing with family members, but have not yet arrived at Chbar Ampov Police Inspectorate. Another man is being treated in Khmer Soviet Friendship Hospital and another who suffered minor injuries is at home.

Graphic images of the victim in SOURCE 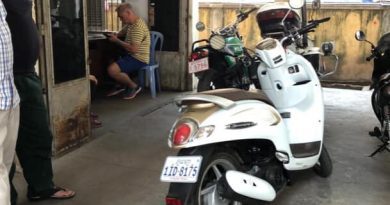 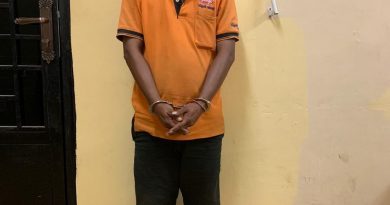 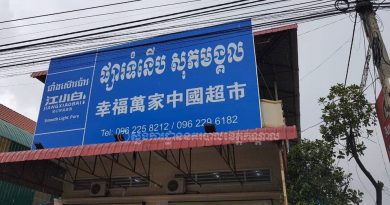