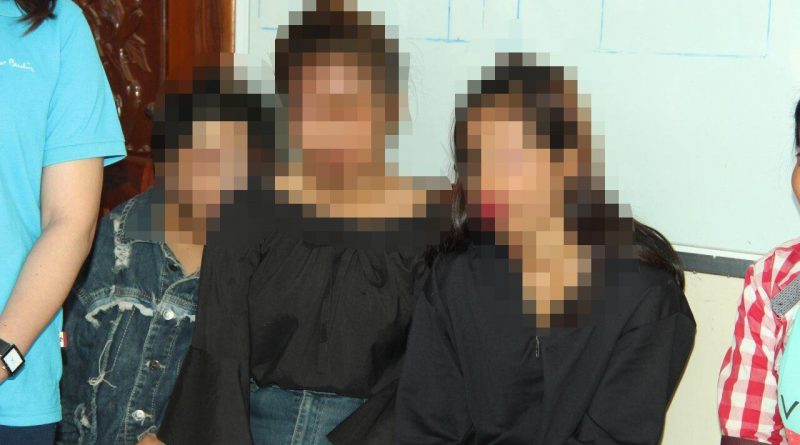 Pailin Province: Three girls were trafficked to Thailand, but luckily police responded before they could go any further and they were sent back home to their families.

Two 18 year-olds were from Kompong Trach, Kampot province and a girl of 14 from Kamrieng District, Battambang Province were rescued.

Chan Thavy, director of Pailin’s Department of Women’s Affairs, said that the three girls were lured by the traffickers to their boss in Thailand through the Kamrieng district gate and were rescued by Kamrieng district authorities. The district authorities then transferred the victims to a family center in Pailin temporarily before their parents are expected to bring them home. KBN 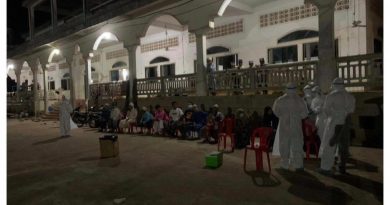 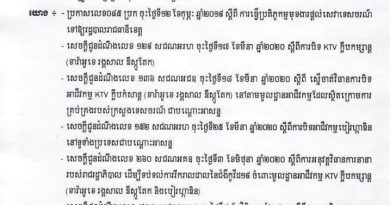 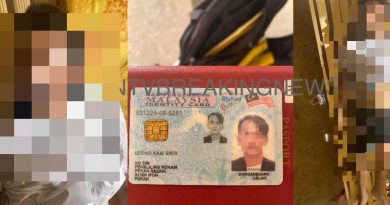