Phnom Penh: On January 31, 2020, at 1:30 pm, a foreigner, KENTA MIZUTANI, a 30-year-old Japanese male, arrived at the Office of Immigration Investigation and Procedure to ask for help to return him home.

He told officers that he had lost his passport, his visa had expired and that he had no money to pay for a new extension.

The office then discovered he had arrived in the Kingdom of Cambodia in 2018 at the Siem Reap International Airport.

He was sent to the center at Ponchentong for further proceedings. 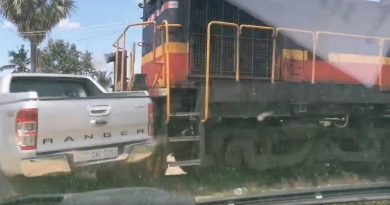 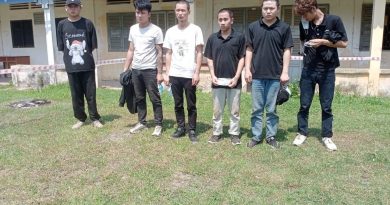 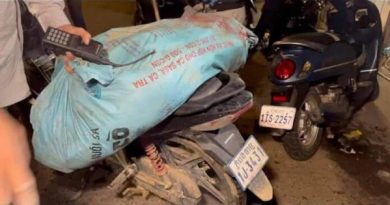