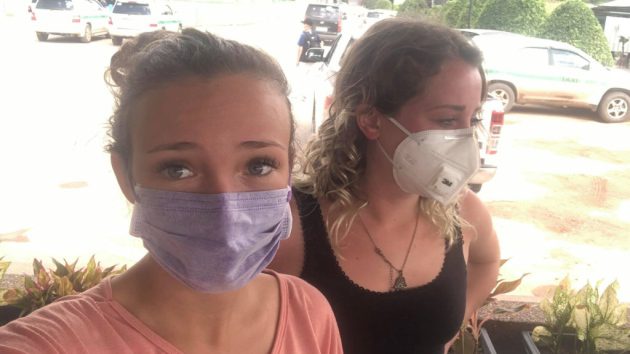 A former Wisbech (in Cambrigeshire, UK) Grammar School student who moved to Wuhan to be a teacher is now stranded in Cambodia after airlines are in lockdown for fear of the Coronavirus spreading.

Cesca Nicole, who lived in Wisbech for 18 years, says that life is like a “living hell” after she was refused a flight out of Cambodia when airport staff saw that she had travelled from Wuhan.

The 23-year-old and her friend had been on holiday in the southeast Asia – where they are now left skipping between hostels.

The pair have lost more than £1,000 in attempts to book fights out of the country and say they have around £50 left between them.

“We are isolated, alone, scared and only have about two days of money left,” Cesca told local newspaper the Wisbech Standard.

“It’s such a rough place where we are and at night we just hide in our room in the dark.

“There is a little pharmacy here with a bed in it but no doctors.”

Cesca said that the pair were stranded in the airport in Cambodia for 12 hours as officials feared they could spread germs from Wuhan.

She continued: “We heard earlier today that everywhere is closing their borders.

“I’m attempting to get to Turkey as my parents live there but to get back to the UK would be great too.”

Cesca had graduated from the University of Strathclyde in May last year before heading to Wuhan to fulfil her dream of being a teacher.

She had been in the city for just over two months when the virus broke out.

“Work were giving out messages saying to wear masks because there was a virus going around,” Cesca said.

“Then it all went crazy and all of Wuhan went into lockdown.

“It’s insane as old people there are battering each other just for food and it has turned into a ghost town.

“We have lots of friends in Wuhan who are stranded but because my phone was stolen I cannot keep up to date with what’s going on.

“The last I heard they were trying to get out of the country.” 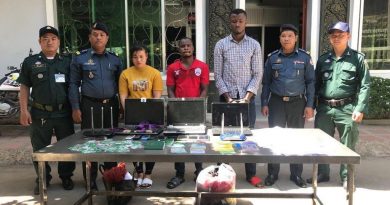 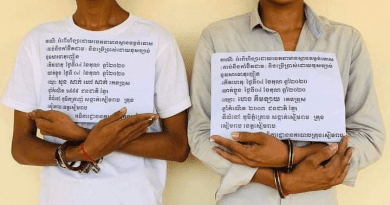 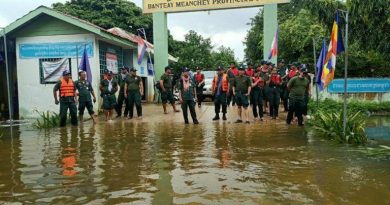 One thought on “Brit Working In Wuhan Stranded In Sihanoukville”