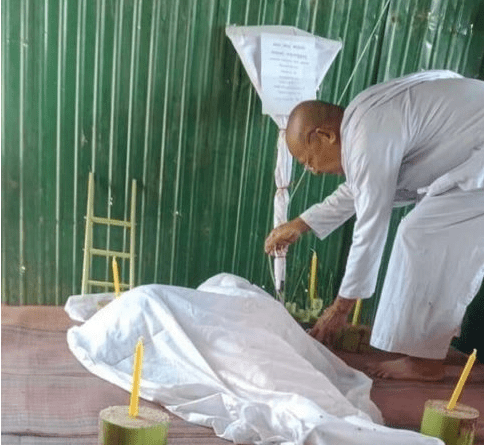 UPDATE: The victim, named as 9 year old Daro, had bought a firecracker from a local grocery store and which exploded in his eyes. He was taken to the Referral Hospital in Takhmao City, where he died. 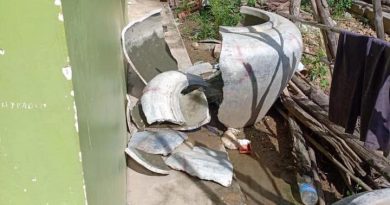 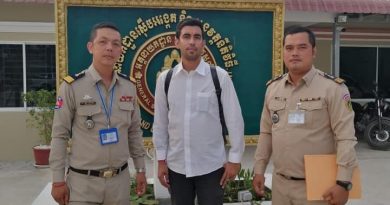 American Over Stayer Hands Himself In