Phnom Penh –   On the afternoon of January 21, 2020, a car with Chinese nationals was driven from ​​Kandal province’s Ang Snuol and stopped by police in Por Sen Chey district roundabout. A body of a Chinese national was lying in the back.

The case is thought as being a kidnapping attempt, with initial reports saying the victim was snatched from his place of business, and police were alerted to the LX470 as it headed towards Phnom Penh.

Both suspects were referred to the Criminal Police Department for further investigation.

Warning! Images of scene in LINK 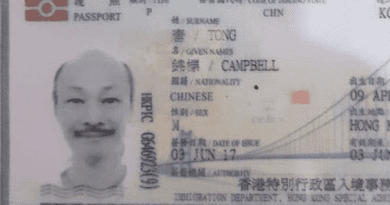 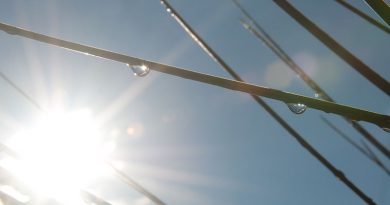 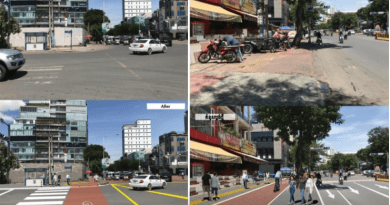