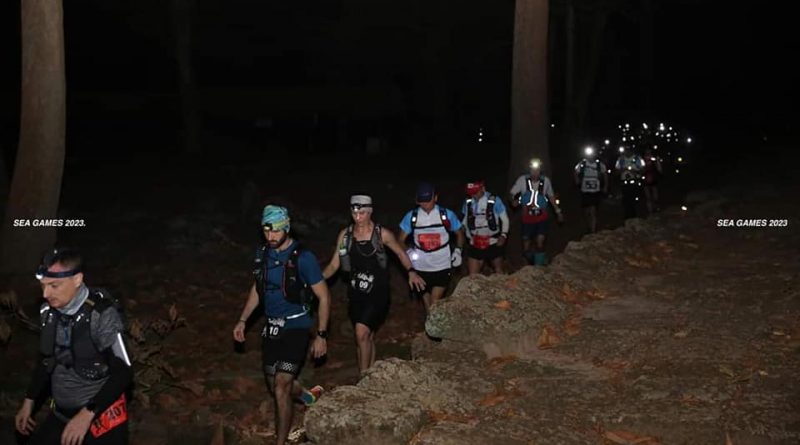 Christophe Le Saux came in second with a time of 13:42:32 minutes

Messina Veronique of France was crowned the women’s champion after finishing at 17:30:26, with Hong Kong runner Cheng Yin Kwan winning second place with a time of 20:44:07, according to the results released by the National Olympic Committee of Cambodia (NOCC).

For the two Cambodian women who won the national title in the Tour event, Lin Nary took first place in the women’s 42 km race in 4 hours, 5 minutes and 15 seconds.  Khmer-French Lauryo, who claimed the women’s No. 1 title in the 32-kilometer course with a time of 2 hours and 42 minutes.

The fifth edition of the tournament featured over 1,200 athletes from 44 countries. 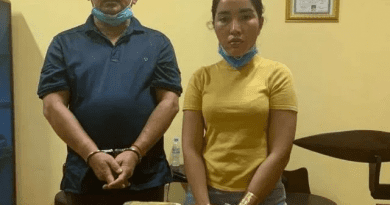 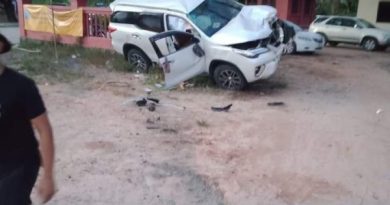 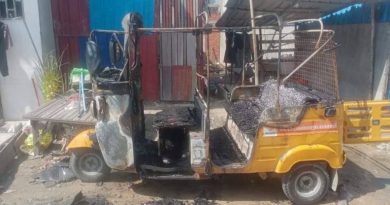