Phnom Penh: Police took a drunken military officer in for questioning after shots were fired in Dangkor.

A gun, 10 bullets, his officer’s ID card, one letter of identification, and a spend case were found.

The suspect and exhibits were then taken to the Criminal Division of the Royal Gendarmerie Police for further procedures. TNN 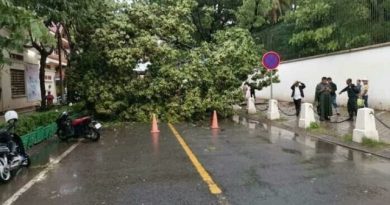 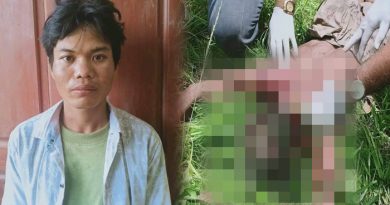 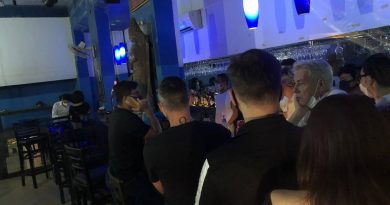