Stung Treng: Four porcupines were killed, and three juveniles were caught by police trying to sell them.

The Colonel said that the four porcupines carcasses were placed in and were being carried on a motorbike when spotted by police.

They said during questioning that they were taking the animals to sell to a dealer named Hoeun, a buyer in Stung Treng town. Parents of the three children were called, and after agreeing to a contract to stay away from wildlife, were allowed to return home.

The four animals, weighing nearly 30 kilograms, were transferred to the provincial forestry administration to be burned. KPT 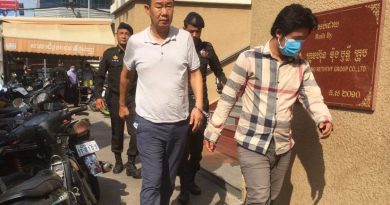 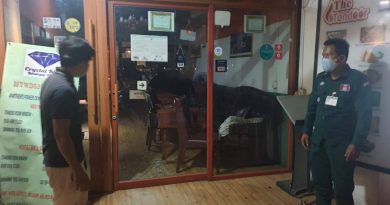 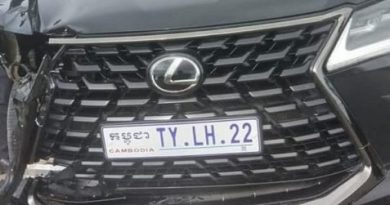