A Korean, named as Kim Chou Yee, 56, was driving a Toyota Tacoma with license plate Battambang 2A8511, which collided with a motorcycle.

Bun Roeun, 41-year-old male and an identified male on a motorcycle died at the scene.

Police say the Korean was arrested and taken for further questioning. 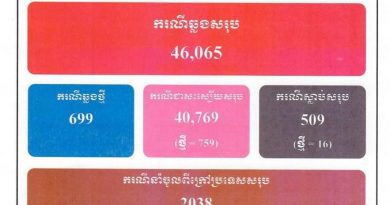 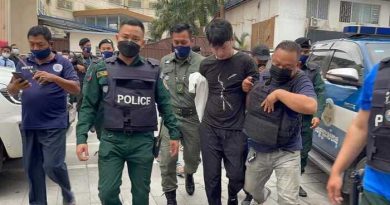 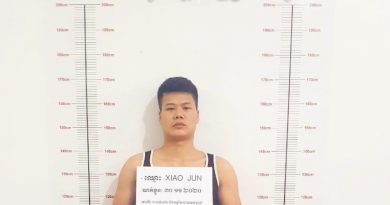