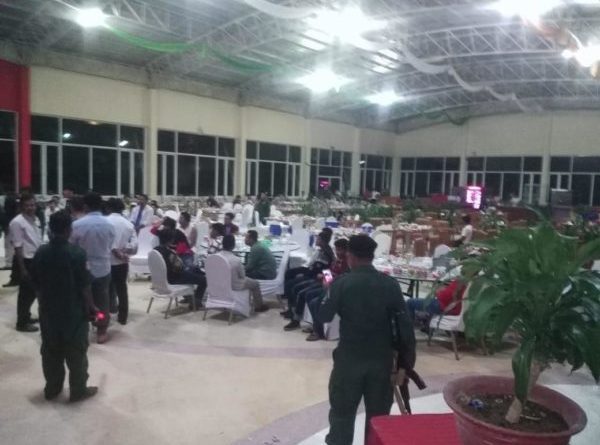 Kampot:  A man was stabbed to death by fellow workers in Monivong Bokor National Park.

The incident occurred on the night of January 18, 2020 at 20:40 in the restaurant at the Waterfall in Monivong Bokor National Park in Rolous village, Boeng Tonle commune, Teuk Chhou district, Kampot province.

A group of suspects were drinking and arguing until they stabbed the victim, Thoth Sothea, a 31-year-old man from Neang Kong Kung village, Sambo Meas district, Kampong Cham province. The victim died on the way to hospital. Authorities have detained seven suspects and law enforcement are questioning and taking action. AREY 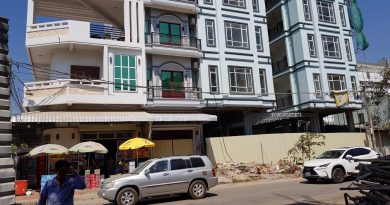 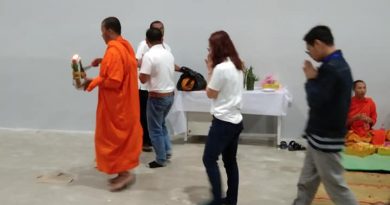 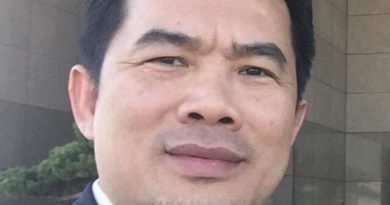